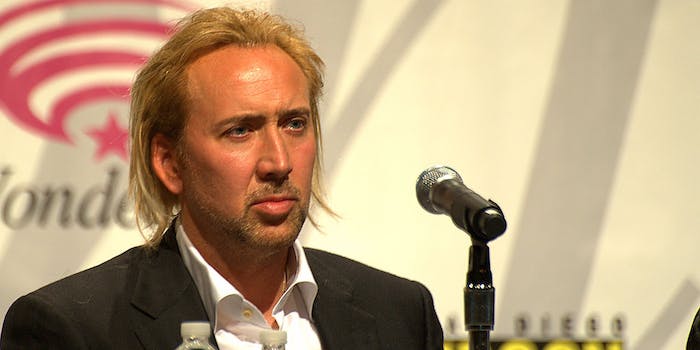 Listen to the soundtrack that is Nic Cage's face.

Corporate brands keep finding newer (and funnier) ways to get trolled to smithereens by the rest of the Web.

The Internet is not always a friendly place to a Twitter campaign—just ask Coca-Cola, which shut down its #MakeItHappy campaign after getting tricked into tweeting Hitler quotes. Or, a while back, Mountain Dew, which asked for a new flavor and ended up with “Fapple” and “Hitler Did Nothing Wrong.” (Yes, it’s always Hitler.)

So kudos to Lincoln, risking all and asking the Internet (during the Grammys!) to submit selfies. The automaker created a site that uses facial detection technology to compose music that’s unique to your features.

Rather than spend time snapping selfies with our best duckfaces, we decided to take the most beloved face on the Internet—Nicolas Cage—and turn it into a gorgeous soundtrack that will delight and disturb you. Pick your favorite face below and get ready to listen to the most amazing music you’ve ever heard.

1) “Steal the Declaration of My Love” 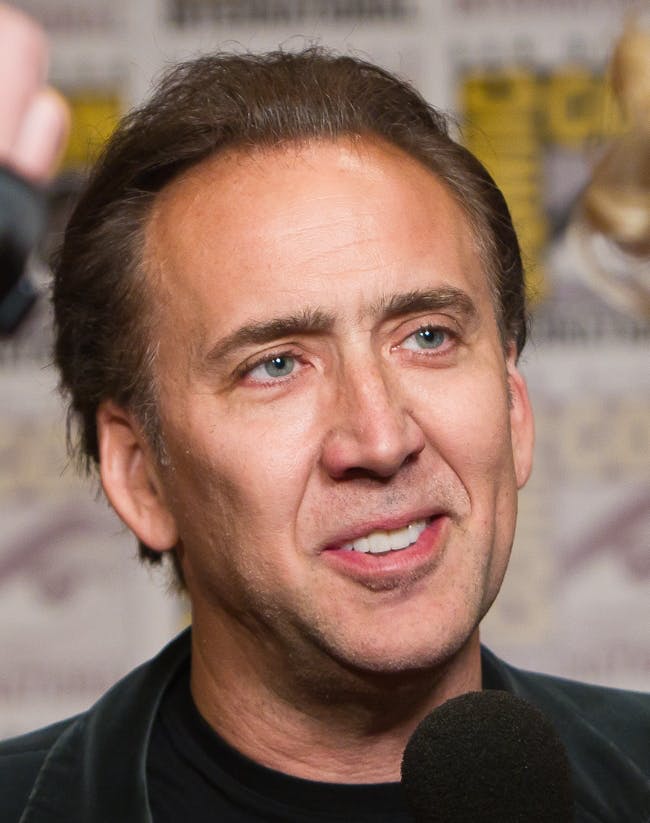 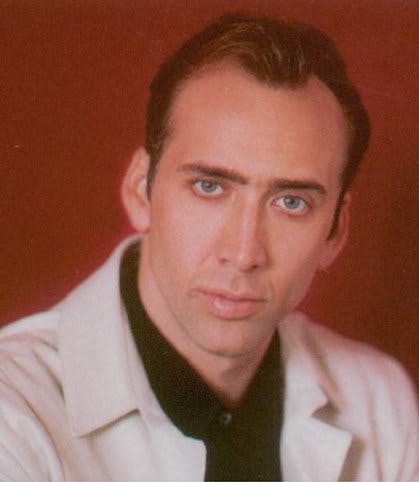 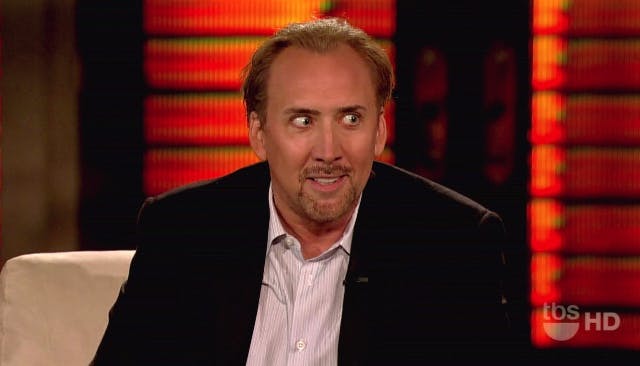 5) “The Moon Struck Me and I Struck Back” 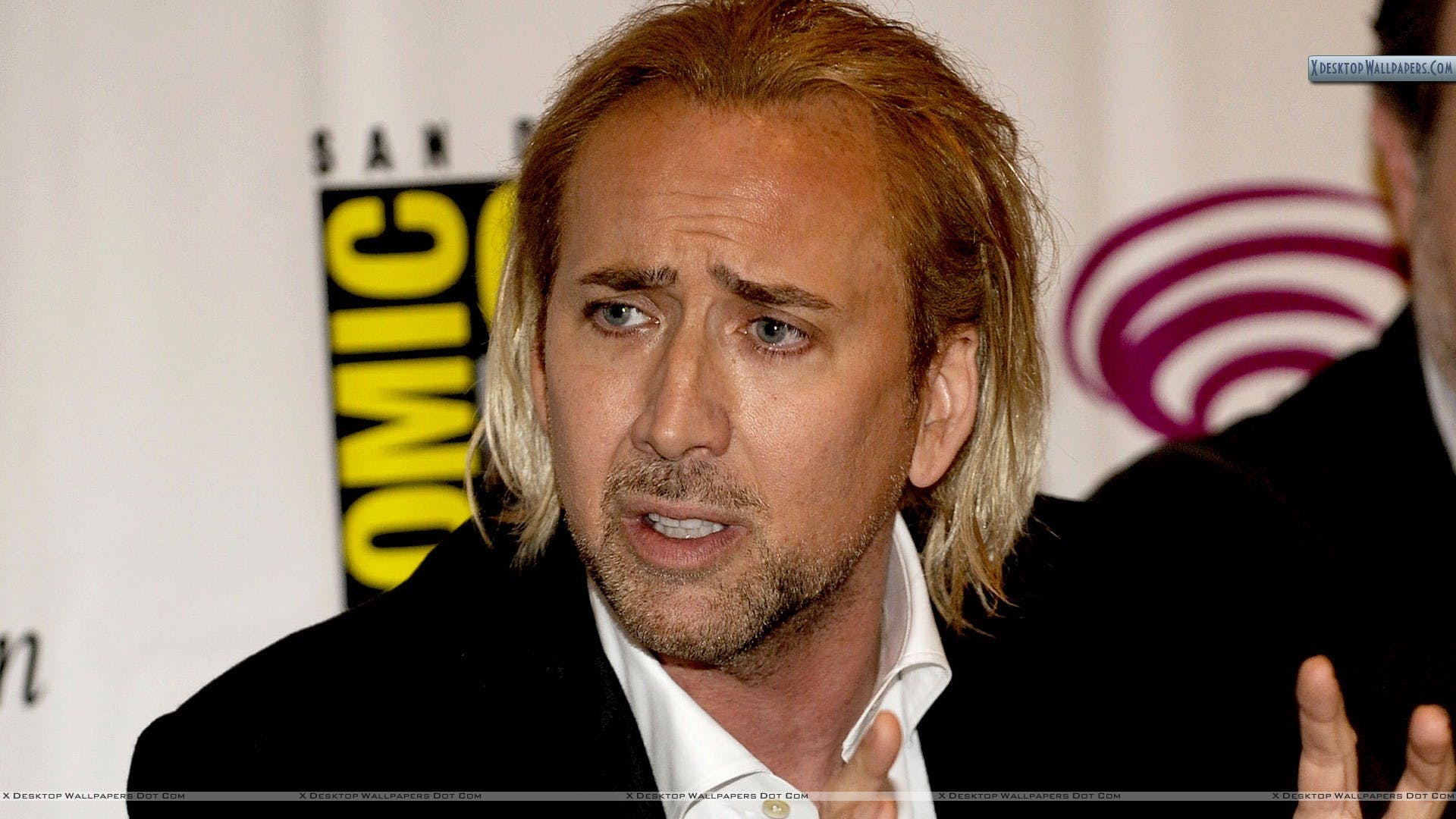 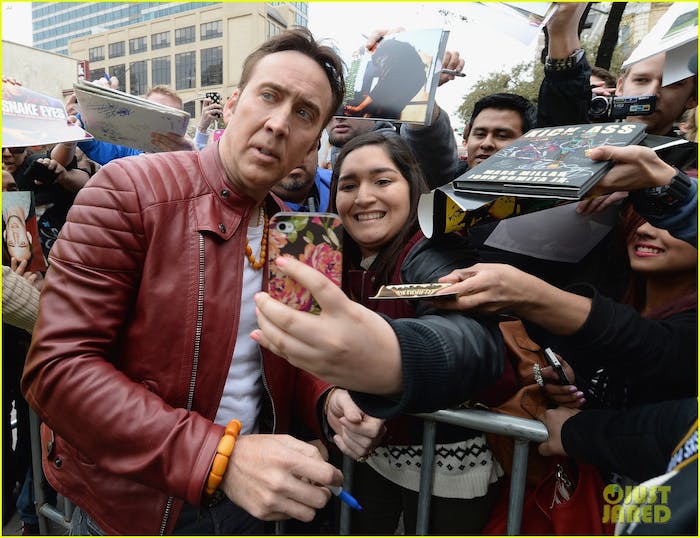 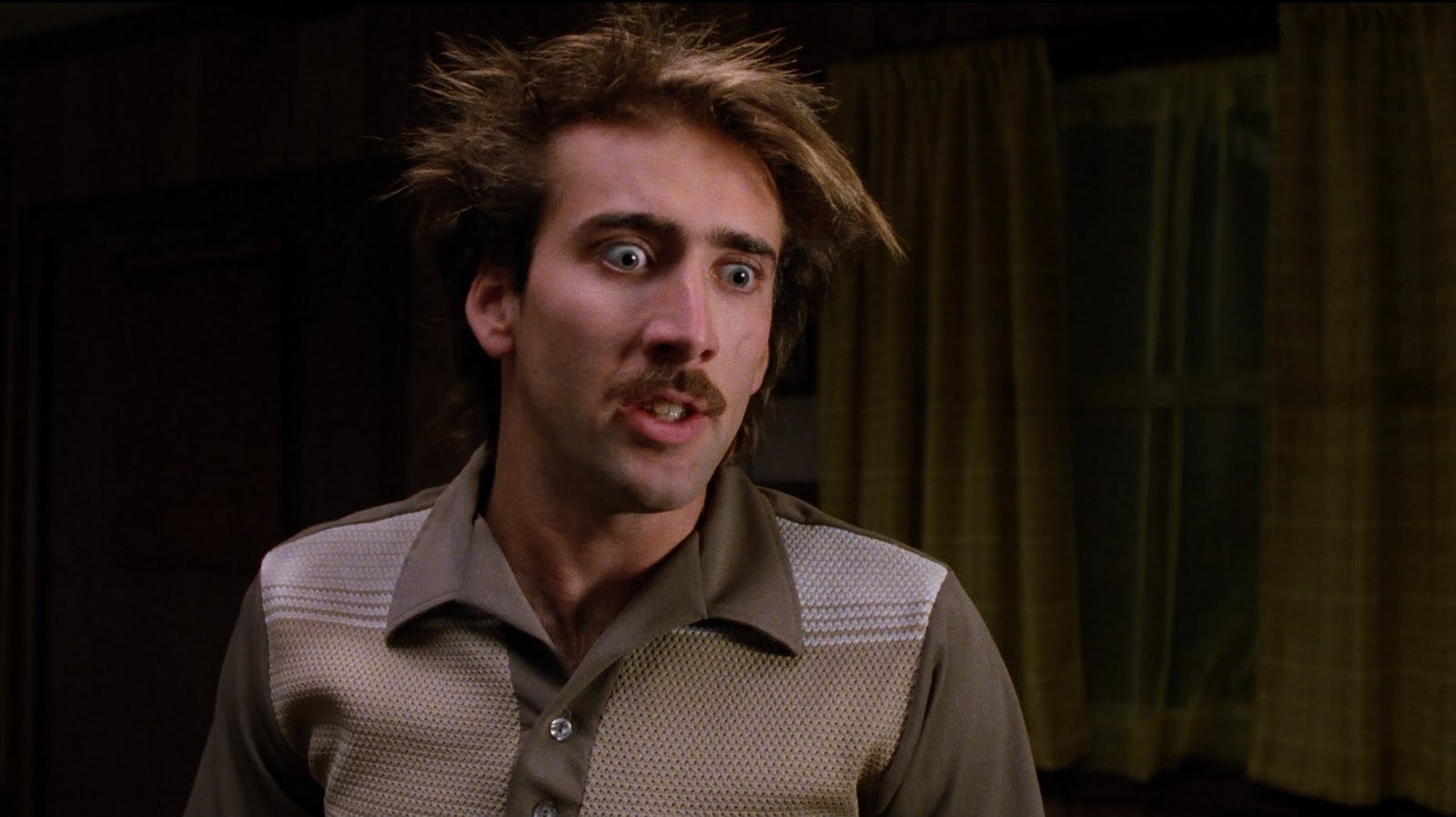 10) “Nothing Bloodier Than a Vampire’s Kiss”