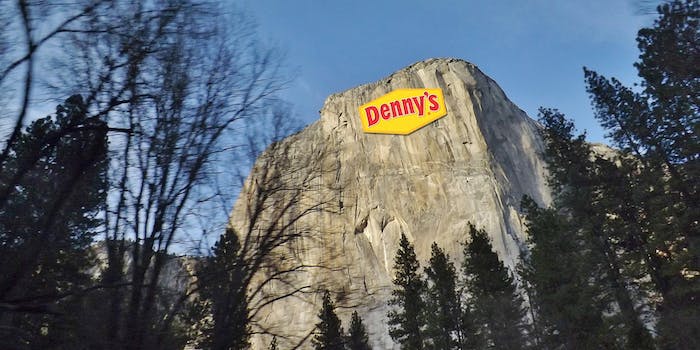 In case you missed it, Budweiser is renaming itself “America” for the summer. So it makes sense that, in return, America would offer her corporations the naming rights to parts of the national park system. Totally a fair trade. They get some majestic mountains and natural wonders… 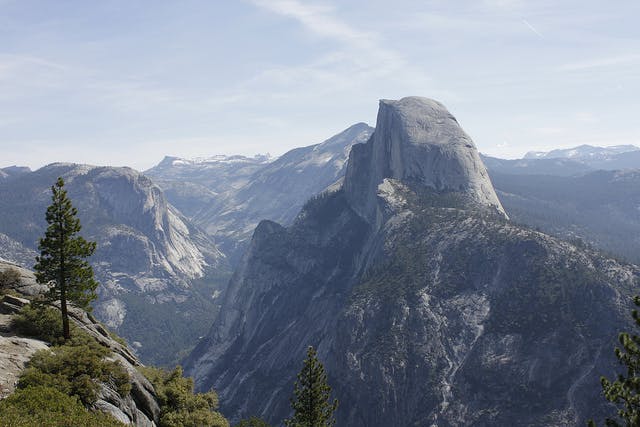 And we get a cheap beer that taste like someone drank a bunch of decent beer, then urinated it back into a bottle, sealed it up, and sold it for $5.

As they approach their 100th anniversary, the National Parks Service, is more strapped for cash than ever. According to Fortune, the NPS needs $12 billion for repairs. Some $2.85 billion of that will come from the United States government, leaving quite a large gap to be made up from private donations—which last year totaled just $80 million.

The answer, according to Jeff Reinbold, the Park Service’s associate director for partnerships and civic engagement, is to allow for limited corporate sponsorship. So, does that mean you could soon hike through Budweiser National Park and come across a pile of empty America cans?

Not yet. There will be severe limitations on how, and on what, a corporation can advertise, but it opens a door that up until now has remained shut. The NPS is inviting public comment about the idea; you can give your feedback and read more about the details of the plan here.

But as long as we’re gonna rename a few things, let’s at least make sure the new names are appropriate. Jeff Ruch, executive director of Public Employees for Environmental Responsibility, and noted critic of the new plan, already has a few suggestions to get us started: “You could use Old Faithful to pitch Viagra, or the Lincoln Memorial to plug hemorrhoid cream, or Victoria’s Secret to plug the Statue of Liberty.”

Those are all pretty great (although the Washington Monument seems like more of a natural fit for Viagra—or maybe you could put a Trojan condom on it), but surely there are some other possible pairings.  How about: 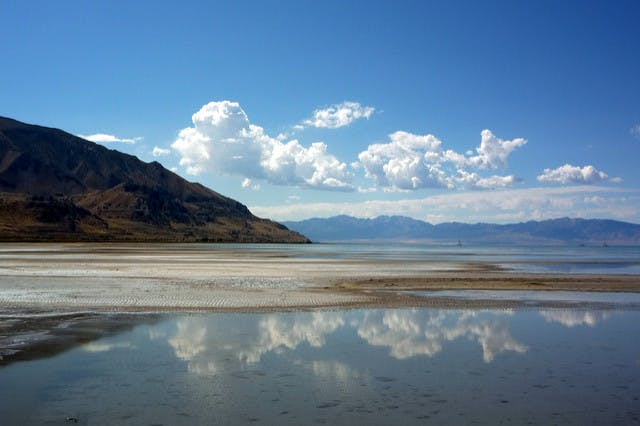 Remember the Alamo with Taco Bell 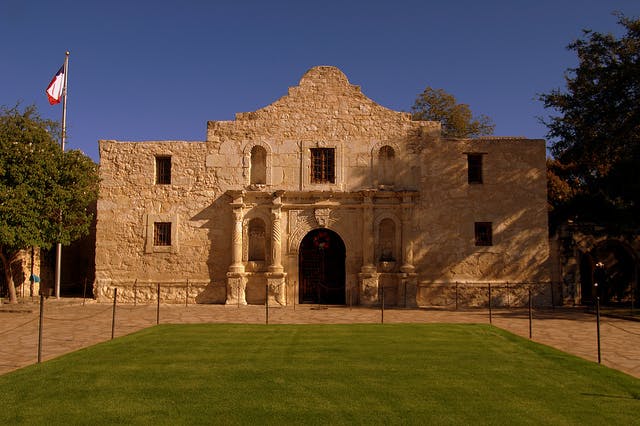 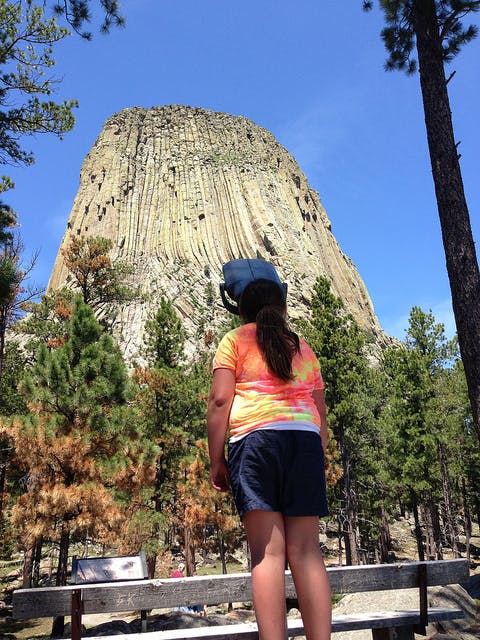 Photo via U.S. Department of the Interior/Flickr

Welcome to the new America, everybody. Or, as it’s soon to be known, Disney’s Walmart Adventure Land.