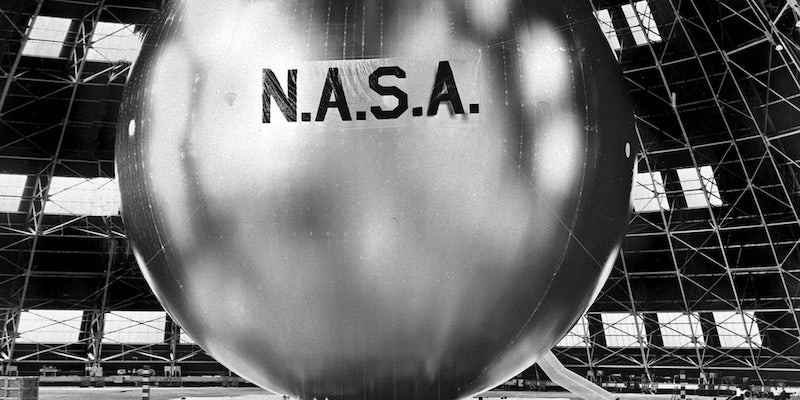 For millions of Americans, the government shutdown is a crisis. But for the marketers behind Remember the 13th, the latest hoax to capture the Internet’s imagination, it’s an opportunity.

The story began on Oct. 1, the day the U.S. government shut down, placing about 800,000 federal employees temporarily out of work in a partisan dispute over the Affordable Care Act. The furloughed employees included 17,400 NASA staffers, leaving just a skeleton staff to monitor crucial operations like the International Space Station.

At about 4:16pm that day, rememberthe13th.com was registered on Namecheap.com, just “a few hours after NASA publicly announced on Twitter that due to the government shutdown ‘all public NASA activities/events are cancelled or postponed until further notice,’” Reddit user gurneyslade wrote.

By that evening, Remember the 13th was fully operational. The site featured a cute rocketship, a flurry of social media buttons, and a promise to release the “biggest discovery that will shake the Earth” on Nov. 13. And in the top left hand side of the page was the official NASA logo.

“The website is currently being tweeted 100 times per minute and has over 50k facebook shares,” read a message the Daily Dot received Saturday regarding Remember The 13th. “It has took over worldwide forums and social media. Worldwide news media reports the announcement could be alien life.”

This got netizens wondering, if NASA was shut down, how could it orchestrate such a groundbreaking scientific reveal? The answer is that it couldn’t. But because NASA’s un-furloughed employees are tied up with crucial work, debunking an Internet hoax isn’t on their agenda right now.

Thankfully, Reddit and 4chan users have plenty of time on their hands.

Over the past week, posts on Reddit’s r/conspiracy forum and 4chan’s paranormal imageboard /x/ began blowing holes in Remember the 13th. One redditor discovered that the site was hosted on a commercial server which advertised for the game Minecraft. The game will be released for Sony’s upcoming Playstation 4 (PS4) game console, due to be released (in Europe, at least) on Nov. 13.

On Thursday, Remember the 13th altered its message and removed the NASA logo.

“DUE TO CHANGE IN PLANS, WE WILL ANNOUNCE THIS DISCOVERY EARLIER THAN PREVIOUSLY EXPECTED. TUNE IN ON OCTOBER 6TH TO SEE WHAT EVERYONE IS TALKING ABOUT,” the site read.

By Friday, major media organizations had gotten wise to the game.

“Clearly, this is really just some sort of viral marketing attempt (which, just as clearly, is working well),” reported Phil “Bad Astronomer” Plait at Slate. He also provided a great breakdown of some key indicators.

“I poked around the web looking for any movie premieres on November 13 but didn’t see anything obvious (the Hunger Games sequel, Catching Fire, premieres that day in London, but seems unrelated).”

By late Saturday night, /x/ had tracked the rocketship on Remember the 13th to a London-based marketing agency called Fresh Developer (FD). 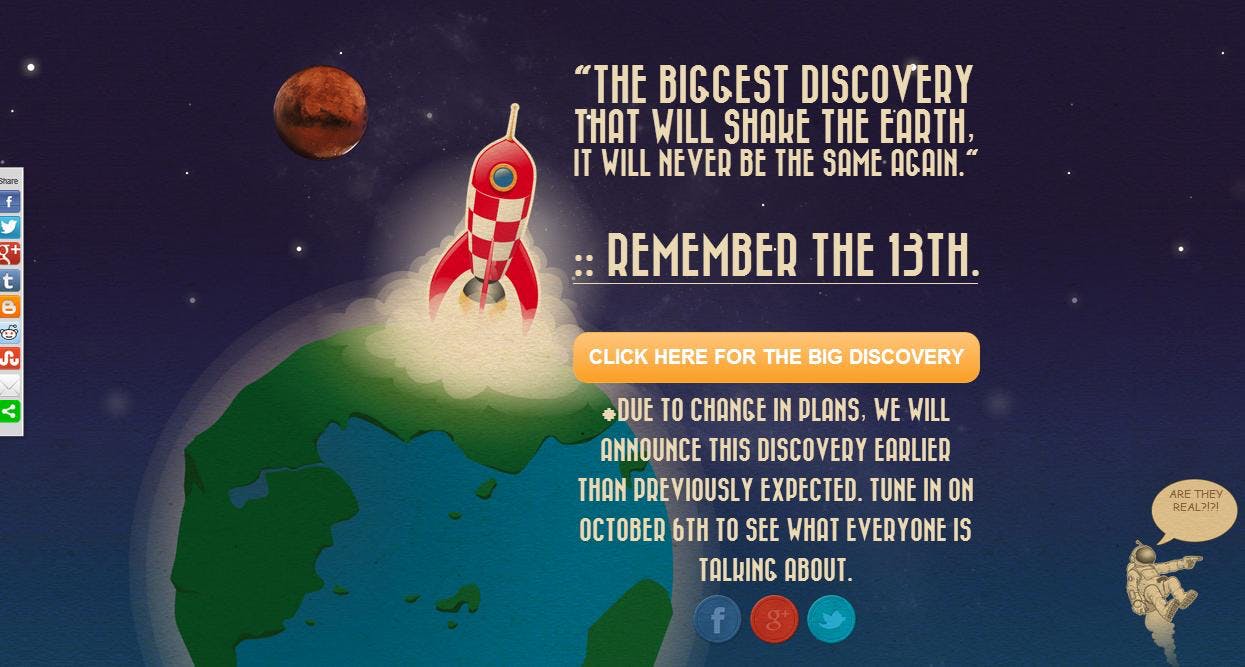 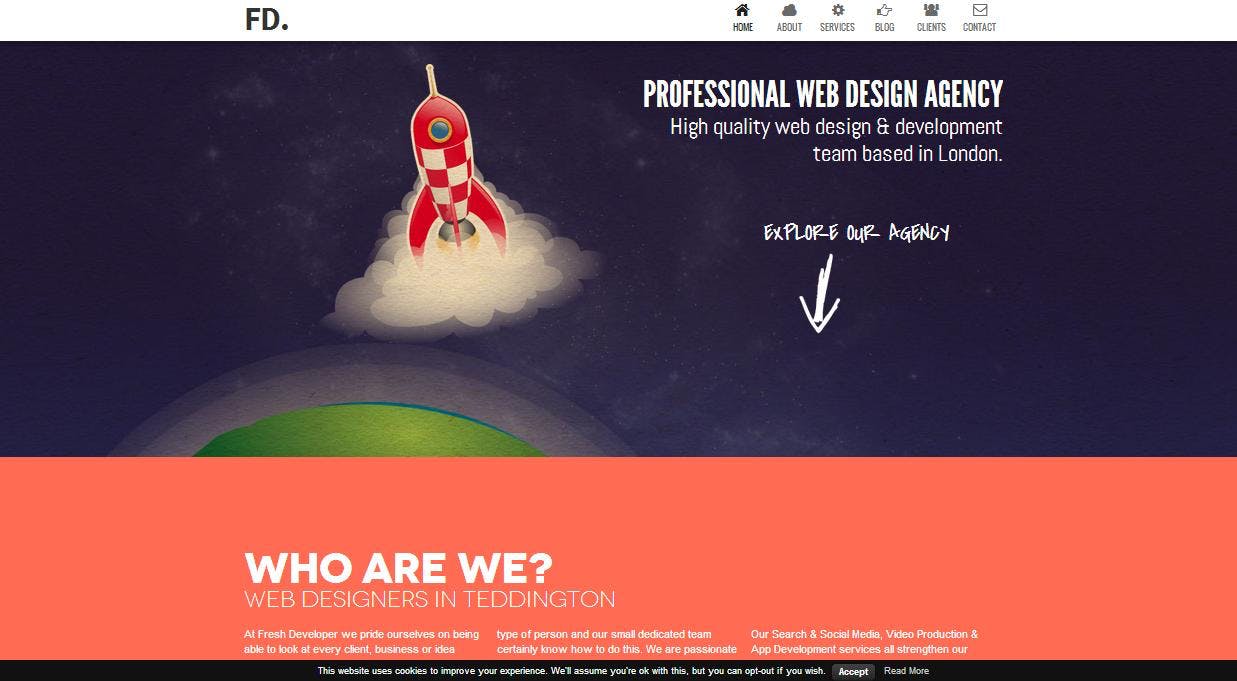 While many /x/philes were quick to raise their pitchforks against FD, it should be noted that the rocketship and general design of its site and Remember the 13th can be seen on other sites like manipalposters.com.

So what was the big reveal Remember the 13th promised? Turns out it was a terrible music video from a turtleneck-and-chain-sporting artist you’ve never heard of, Beeki Vendi.

The Remember the 13th hoax is just the latest in a disheartening trend perpetrated by marketing masters. A month ago, a hilarious twerking video turned out to be a skit by late night talk show host Jimmy Kimmel. Last week, a letter from a grandfather to his daughter chastising her for disowning his gay grandson had its legitimacy questioned after the gay-friendly apparel brand FCKH8 claimed to be behind its proliferation. Then, of course, there was the Pronunciation Book saga.

Each of those hoaxes drove thousands, if not millions, of pageviews to their respecive conspirators, as reporters and online forums hunted for the truth behind them. This is a complicated era of online journalism, caught between reporting on what the Internet is talking about and verifying the (often underwhelming) facts.