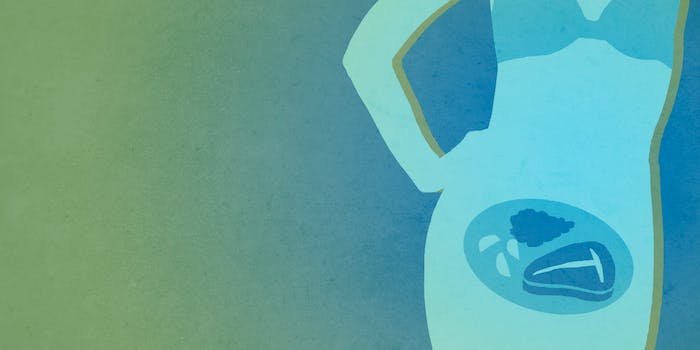 Over 11,000 people are waiting to eat at London’s first naked restaurant

From the people that brought you the 'Breaking Bad' bar.

Are you ever at a restaurant, chowing down on some filet mignon and sipping on some fine wine, and think to yourself, “Wow, this meal would be just so much more enjoyable if I was butt-ass naked?” It’s likely, because, as of Thursday morning, there are already 11,000 people on the waiting list to dine at London’s first nude restaurant.

The Bunyadi‘s website touts the establishment as the place to “experience liberation” this summer. Upon dining, you’ll “enter a secret Pangea-like world, free from phones, electric lights and even clothing (optional) and revisit the beginning where everything was fresh, free and unadulterated from the trappings of modern life.”

It’ll be open for three months starting in June 2016, which is still a few months away, but people are clamoring to get their reservations booked. And for those uninterested in getting into the buff for supper, there will also be non-naked section. Nude diners will be taken to a changing room where they can drop off their earthly possessions and clothing. 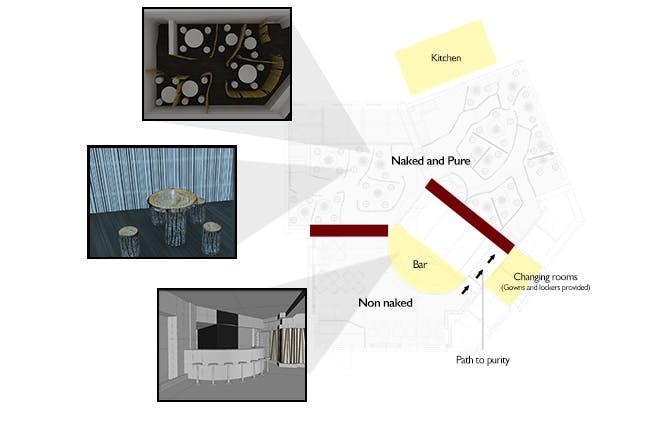 According to the pop-up restaurant’s press release, there will be a capacity of 42. Natural bamboo partitions and candlelight will help set the mood, and the menu includes vegan and grilled meat options cooked on a wood flame.

It’s a cool idea trying to tap into the ethos of an older era, and Lollipop, the people behind Bunyadi, clearly know what they’re doing. They’re also the masterminds behind Breaking Bad-inspired bar ABQ.

But I’m just wondering who are these 11,000 people trying to eat naked? Seems pretty exposing for a first date, even a third date. And this doesn’t sound like a friendly family establishment like Red Lobster or the Olive Garden. Regardless, there’s obviously a huge interest in dining exposed.

You can also keep updated with the restaurant via its Facebook page.