Instagrammer’s girlfriend drags him around the world

Murad Osmann documents various locales from his perspective behind his girlfriend as she leads him by the hand.

For many people, the idea of hopping around the globe is far from a drag. Murad Osmann took the expression literally: His girlfriend pulled him from place to place.

At least, that’s how it appears in this series of photos. Osmann documents various locales from his perspective behind his girlfriend as she leads him by the hand.

While we never see her face (at least not in this series), Osmann’s gal acts as his guide, opening up his world a little more in each image, constantly leading him into new possibilities.

The music video and commercial producer’s Instagram shots cropped up on Reddit, where they soared up the r/pics forum due to the creativity and beauty of the images. 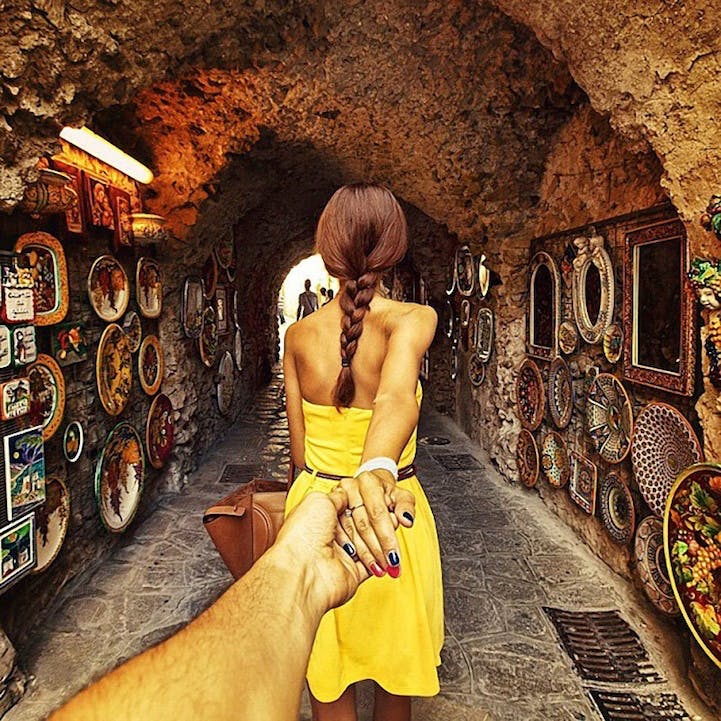 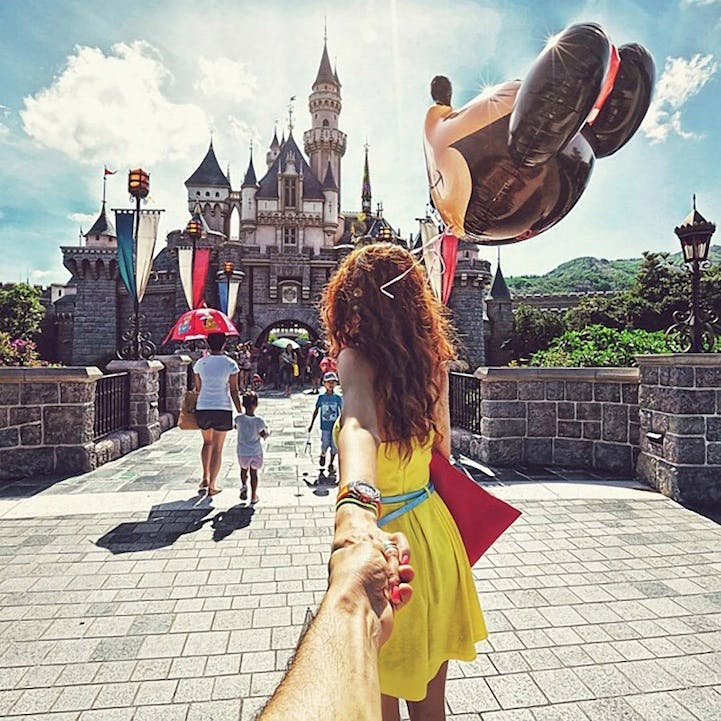 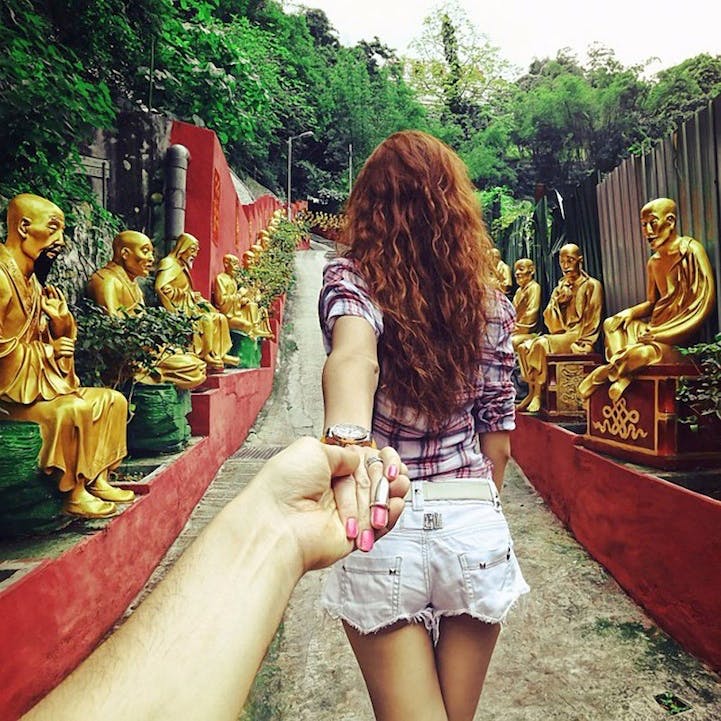 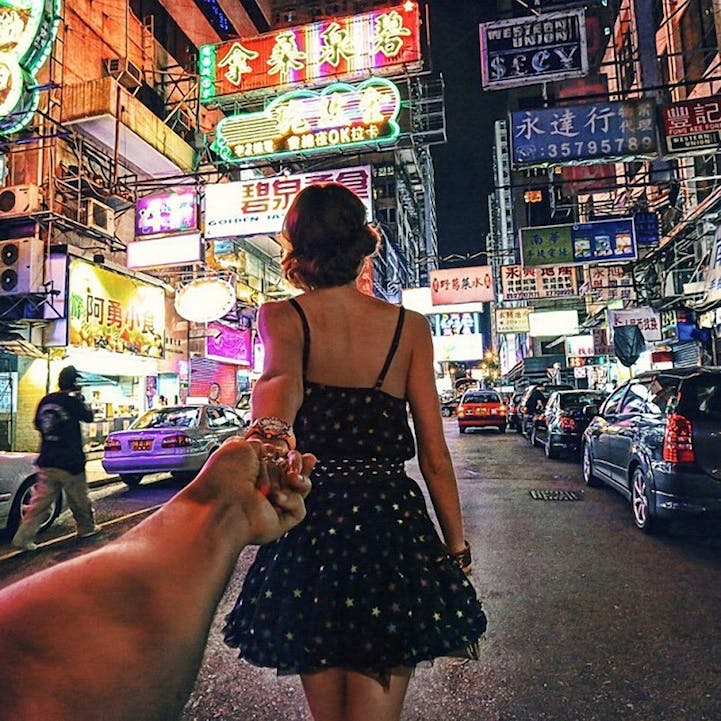 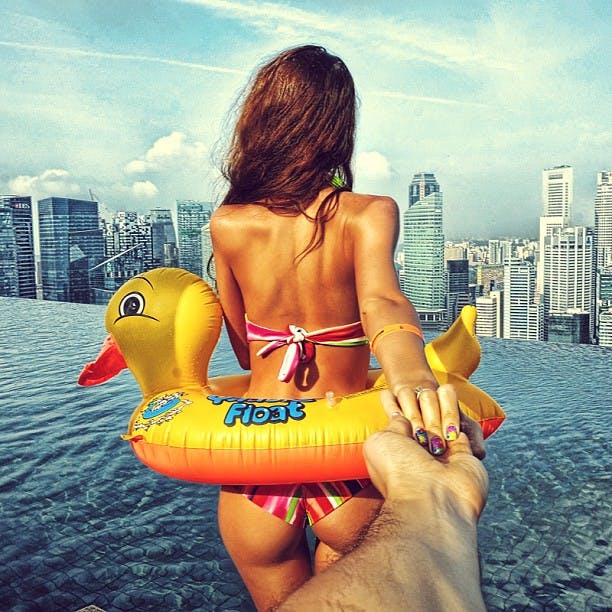 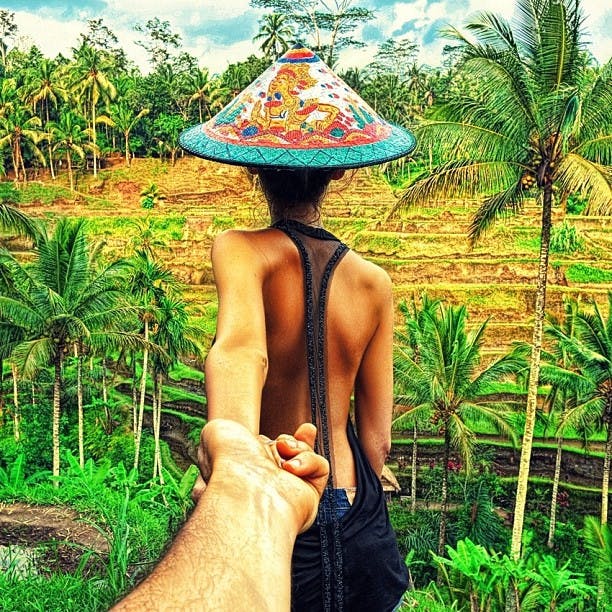 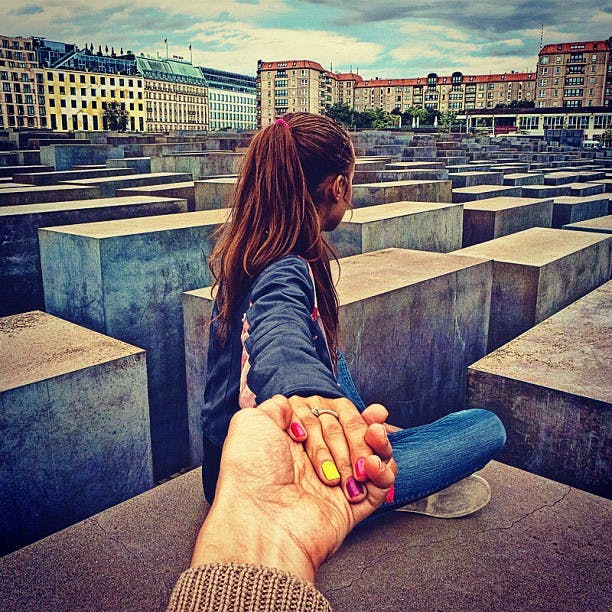 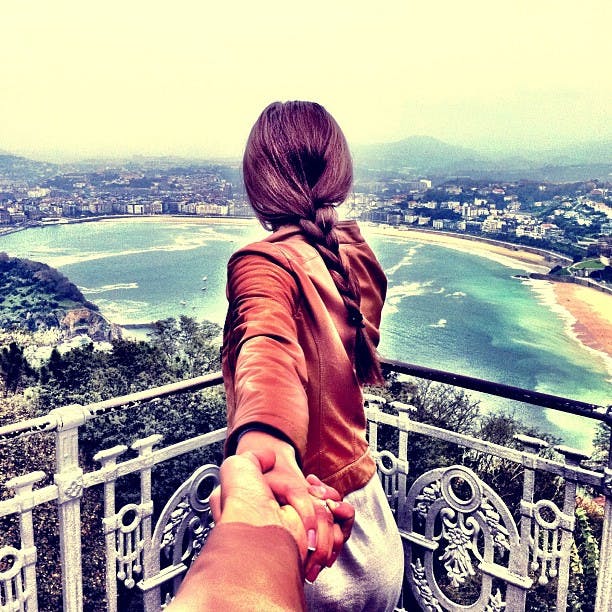 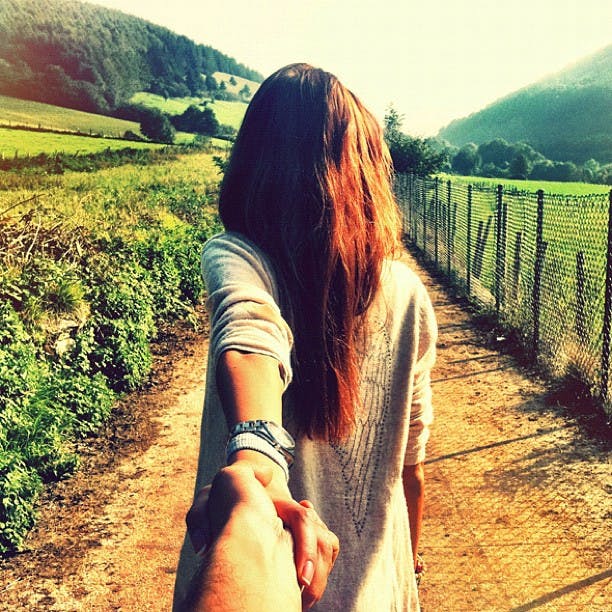 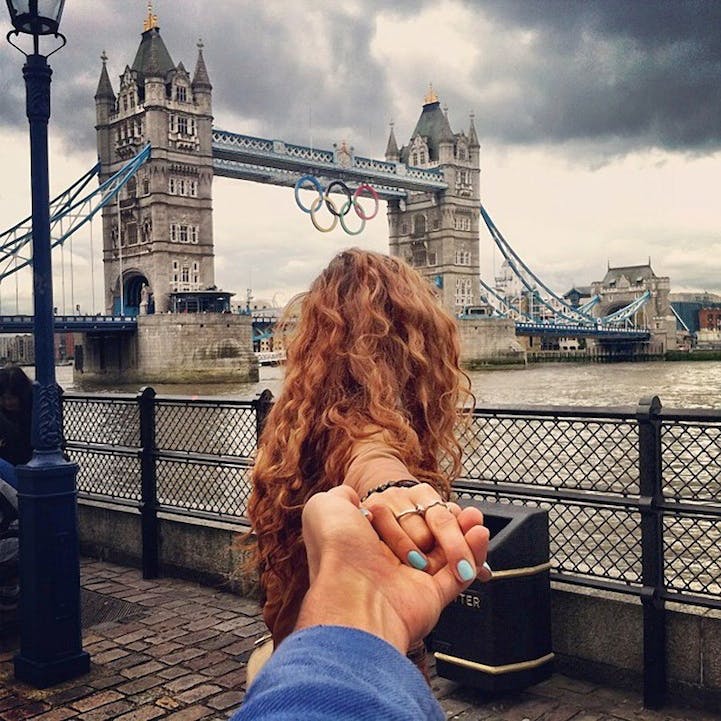 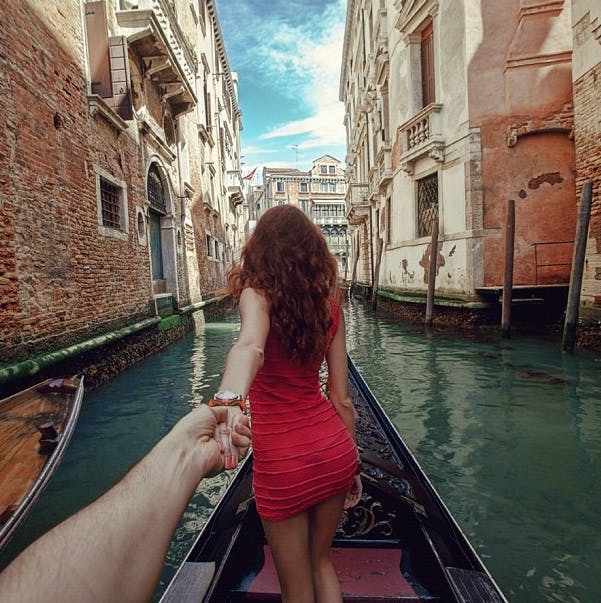 Lastly, here’s a look at how Osmann takes the photos. 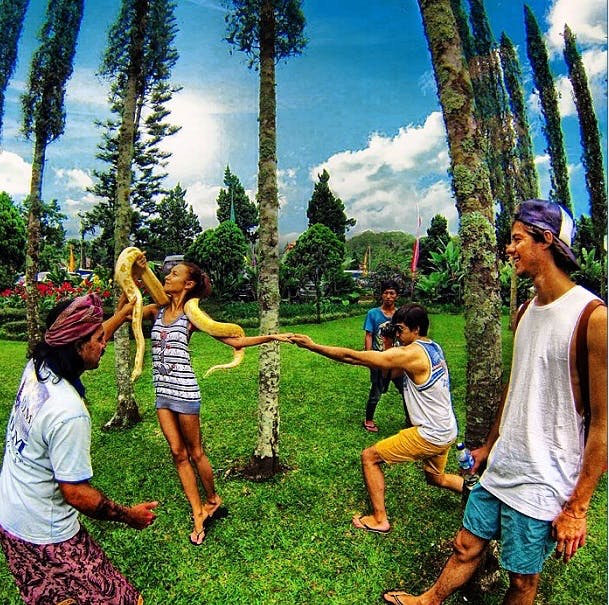 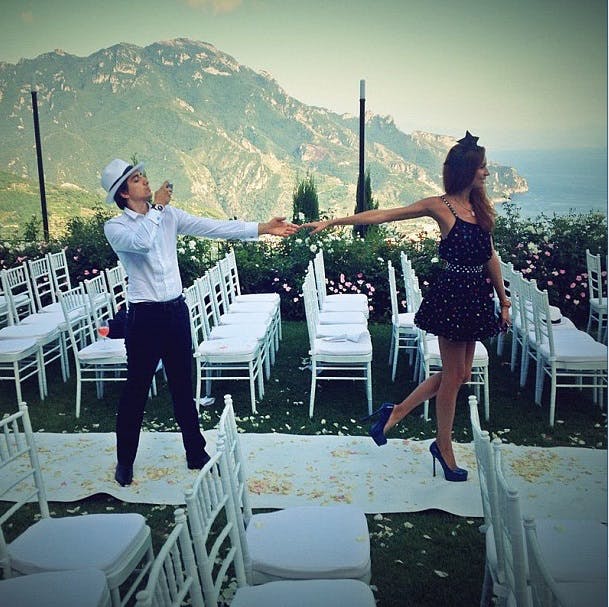