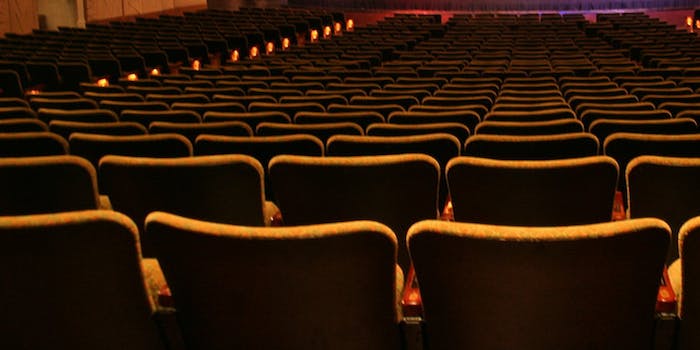 The Motion Picture Association of America (MPAA) just learned a hard lesson about the Streisand effect, the social phenomenon where trying to hide something only brings more attention to it.

The MPAA has asked Google to scrape Reddit’s r/FullLengthFilms, a small subreddit where people post links to movies they can watch for free online, from its search engine.

The request was obtained by TorrentFreak and specifically cites the film Edge of Tomorrow, but links to the entire subreddit rather than just a single post. This is just the latest in a long line of anti-piracy measures the MPAA has taken to protect the intellectual property of movie studios.

This latest effort by the MPAA was unsuccessful. Google has denied the MPAA’s request and has actually done more harm to itself than good.

Since TorrentFreak published its article on the MPAA Tuesday, r/FullLengthFilms has netted hundreds of new subscribers and visitors. 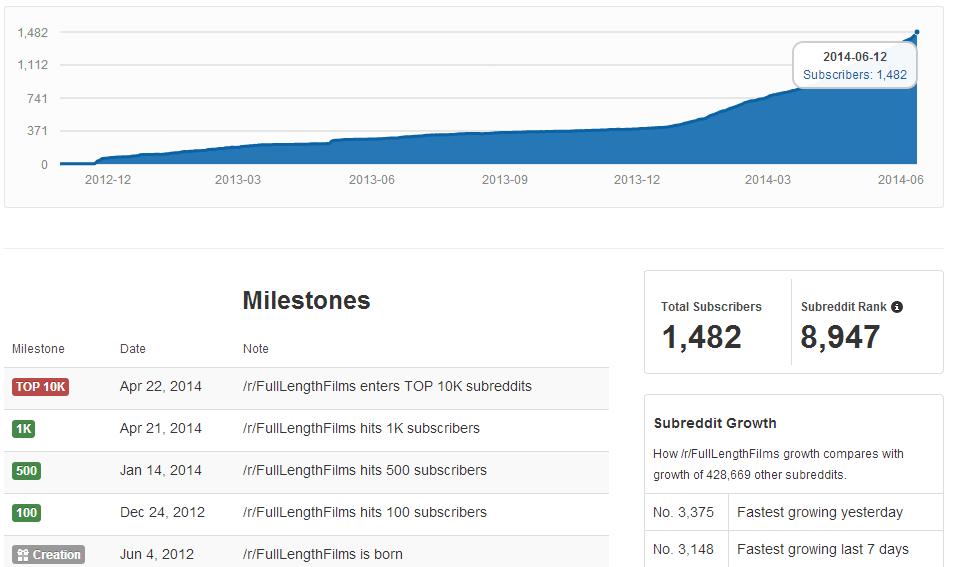 The moderator of r/FullLenghtFilms, jaredcheeda, says he is looking for help to clean up the subreddit, which is awash in “spam links.”

“This place is a shit hole of spam links,” jaredcheeda commented. “If anyone wants to be added as a moderator to clean it up, let me know. So far, no one from Reddit.com or TorrentFreak has contacted me regarding this. I wasn’t even aware until a user on here linked me to the article.”

Jaredcheeda did not immediately return our request for comment. We will update this space with any response we receive.

Update: In a message to the Daily Dot, jaredcheeda says the MPAA’s attempt to have r/FullLengthFillms knocked out of Google’s search results was “quite strange” considering its relative lack of popularity among U.S. redditors.

“Currently no one representing Reddit, Google, or the MPAA has contacted me,” jaredcheeda said. “My goal with the subreddit originally was to have a list of legally viewable films online curated by a community of movie lovers. The subreddit didn’t really get much attention after I created it 2 years ago and I’ve sort of ignored it ever since. What it’s turned in to is a bunch of links to spam sites mostly from people in India using fake accounts that Reddit auto bans after a few posts. It’s really quite strange that it would draw the ire of the MPAA.”

Since Wednesday, the subreddit has grown from about 2,500 subscribers to more than 25,000.