No plans for Mother’s Day? Pretend to be this dude’s mom for $100

'I just really wanted to go eat a giant brunch while an older lady talks to me.'

Mother’s Day is so close you can almost taste the guilt-trip-ridden brunch. For those living far away from their parents, the holiday can bring about more stress than celebration.

Not for this guy, though. He’s seeking an actress to play his mom, preferably in the 50 to 65-year-old range, and he’s willing to pay her $100, not including the flowers he’ll be buying her and the brunch they’ll be feasting on at the Smoke House in Burbank. 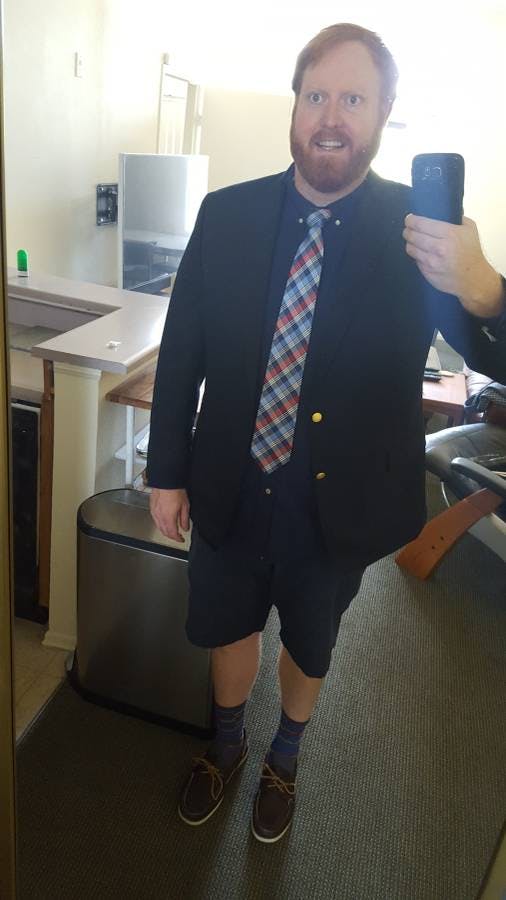 “I didn’t want to miss out on one of the biggest brunch days of year,” Randy tells the Daily Dot, explaining the impetus for his Craigslist ad. “I love buffet-style brunches and it’s been a long time since my mom and I were in the same place on Mother’s Day.”

He’s hoping to solve that problem with this public casting call of sorts. Trained actors have reached out, as have women aching for the same comforts of brunch and conversation. “One person even nominated their mother because they live out of town and can’t spend it [Mother’s Day] with her,” Randy adds.

As of this writing, Randy has narrowed down his prospective parental choice but is still seeking applications. He hasn’t quite settled on which flowers to present to his “mom,” though roses have already been nixed because they’re “too sexual.”

As awesome as it may be to fake motherhood for the sake of free food, flowers, and $100, this once-in-a-lifetime role will not include a sequel. “My real mom is amazing and I don’t need another mom in real life,” Randy stresses. “I just really wanted to go eat a giant brunch while an older lady talks to me.”

Expect a heaping helping of photos from the Smoke House set to rival the mass amounts of food being served at the iconic Los Angeles haunt.