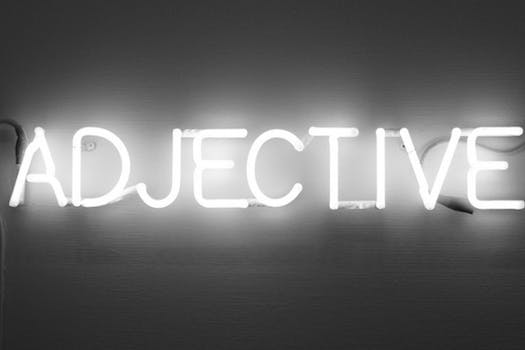 These are the most totally overused adjectives on the Internet

This epic and mind-blowing story proves why the Internet can't be trusted.

The Internet is not to be trusted. It’s always hyping things up, begging us to click away, and inevitably, letting us down. It does this primarily with adjectives. The Internet is the worst place in the world for adjectives.

Starting with the headlines. Headlines used to appear at the top of newspapers and in magazine articles. Now they are the bridge between a search engine or a social media feed and just about all of the information we get about the world. And they are full of obnoxious and misleading adjectives. If the content they promise is described as Outrageous, Stunning, or Insane, it almost certainly won’t be. Nor will it likely be the Biggest or even the Smallest. The internet has eroded the very meaning of these words—it has normalized the Insane and made pedestrian the Epic.

Otherwise, would I read about “rather typical” fails or a merely larger-than-usual galaxy? No I would not.

But headlines are just the beginning. They are the worst offenders, because most internet content creators figure once you’ve clicked, they can tone things down a notch. But only gradually. The lead paragraph still has to be Mind-blowing, the status update still has to be Bizarre enough to be like-worthy, the tweet still has to be Awesome enough to RT.

An informal poll of people who respond to emails reveals the following to be the internet’s most overused adjectives:

Note that most of them are aggressive in their positivity. But enough fun and games. Let us get serious in our study of Internet adjective overuse. Let us examine other metrics, and turn to someone that has built an infographic. According to Linked-In, here are the adjectives people most often use to make themselves appear more employable on the internet:

By Brian Merchant | Photo via procsilas/Flickr