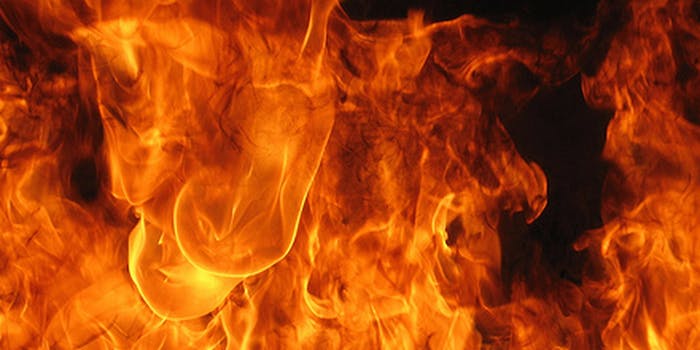 And the Parent of the Year award goes to ...

When we first reported on the so-called “fire challenge”—which involves shortsighted teenagers dousing themselves in flammable liquid and setting themselves ablaze—many commenters wondered where the parents were. Well, in at least one case, mom was behind the camera.

According to the Charlotte Observer, Janie Lachelle Talley, 41, helped to record video of her 16-year-old son pouring fingernail polish on himself and igniting it, an act that resulted in minor torso and neck burns. A witness contacted the Department of Social Services, which triggered a police investigation that ended in Talley’s arrest. She was “charged with contributing to the delinquency of a juvenile,” a Class 1 misdemeanor, and will appear in court on Oct. 2.

While Facebook has been scrubbed of fire challenge imagery since the age-old stunt began to enjoy a viral resurgence, YouTube is still strewn with clips and compilations of the practice. Twitter and Vine are also overrun with mentions of the #FireChallenge, though the latter looks to be suppressing such material—here’s what you see when you click through the hashtag: 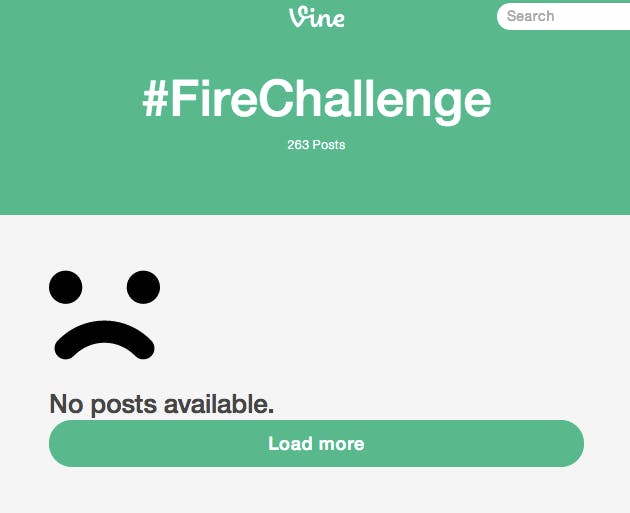 With any luck, bored teenagers will soon move onto the relatively harmless “ice bucket challenge.”