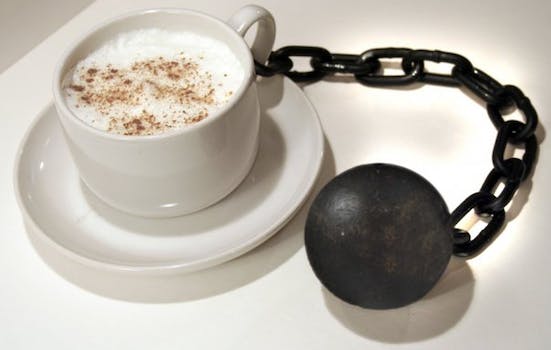 In seeking his sixth term in office, the Kentucky Republican has reinvented his image online, through image macros and highly shareable photos

Mitch McConnell has mastered the art of the meme. One Facebook post at a time, the Senate minority leader is ushering in a new era of social campaigning for Republicans, one designed to go viral and appeal to the lowest common denominator.

It’s an unlikely success story. The ninth most-senior and tenth wealthiest senator, McConnell is not exactly known for his modernism, with Stephen Colbert going so far as to label him “Galapagos-American.”

Yet, in seeking his sixth term in office, the Kentucky Republican has reinvented his image online, through image macros and highly shareable photos.

Consider the following meme posted April 17, the same day that the Senate failed to pass a bipartisan—and toothless—bill that would extend background checks on gun sales. 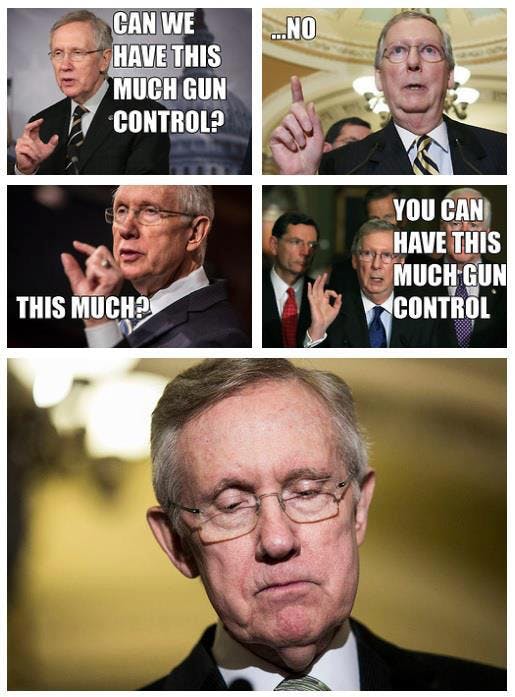 In it, we see McConnell twice rebuffing Senate Majority Leader Harry Reid over any gun control legislation, almost as if he’s saying “not on my watch!” The meme ends with a panel of a sad-faced Reid.

Unsurprisingly, the visual gag did not play well with the liberal media. The Republican’s base, however, ate it up. Since its posting, the meme has collected 5,666 likes, 8,541 comments, and has been reshared 5,033 times. McConnell reaffirmed his pro-gun position and took his Democrat counterpart down a peg with just five panels.

And then there’s this Tax Day image that cleverly employs one of the Internet’s most beloved phrases in order to take a crack at President Obama. 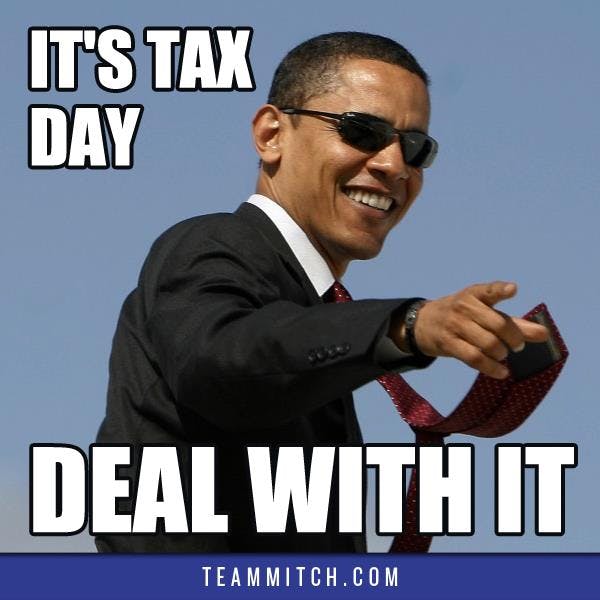 The meme makeover comes at an interesting time for both McConnell and the Republican party. An April poll, conducted by Public Policy Polling, found that McConnell had an approval rating of 36 percent, enough to make him the most unpopular member of the Senate.

The previous month, the Republican party released the results of its “Grown and Opportunity Project,” a study that highlighted what went wrong in the November election.

Obama leveraged the language of the Internet in his favor. He took to Reddit for a live question-and-answer session, known as an AMA (short for “ask me anything”), and shared GIFs on Tumblr.

That didn’t go unnoticed on the other side of the aisle. The report also stated that the GOP plans to hire a chief technology and digital officer to help them get ready for the 2016 election.

McConnell, however, can’t afford to wait that long.

“We have no doubt the GOP will be ready for the 2016 presidential cycle, but in the meantime, we plan to set the standard here in our campaign and establish best practices other conservatives can emulate,” said Jesse Benton, McConnell’s campaign manager.

McConnell tapped 24-year-old Vincent Harris to be his new digital director. The online specialist was instrumental in getting Tea Party favorite Ted Cruz to the U.S. Senate, thanks in large part to Harris’s social media strategy.

The digital director’s role has been to repackage McConnell’s message into a format that’s easier to understand and more likely to be shared.

“Usually campaigns have a communications plan centered only on traditional media but Team McConnell believes in the emerging Buzzfeed culture: memes, web videos, and persuasion by entertainment,” Harris noted.

“They understand that when given a choice, many people would prefer to look at cat photos than engage with their elected officials. So we’re working hard to ensure the senator’s message breaks through what has become a cluttered medium.”

With Harris on board, Team Mitch has transformed itself from yet another by-the-books reelection effort into a gun-loving, Bible-thumping version of Team Coco, television host Conan O’Brien’s social media arm.

Team Mitch has also proven itself to be adept at being responsive to the news and spinning a story—no matter how small—in their favor. During the 2013 White House Correspondents’ Dinner, President Obama made a crack about how no one would want to sit down and have a drink with McConnell. Soon after, the Kentucky Republican responded with a clever photo of himself smiling at a bar with a beer. Next to him was an empty chair and a glass of red wine.

That image speaks volumes. In one swift move, Team Mitch coopted the Eastwooding meme and not so subtly suggested that the president was an out of touch elitist. And it worked.

Team Mitch’s Facebook success hasn’t translated to other platforms. Their official Twitter account has less than 4,000 followers. Their YouTube channel only has 828 subscribers and, with one glaring exception, no clip has more than 57,000 views. 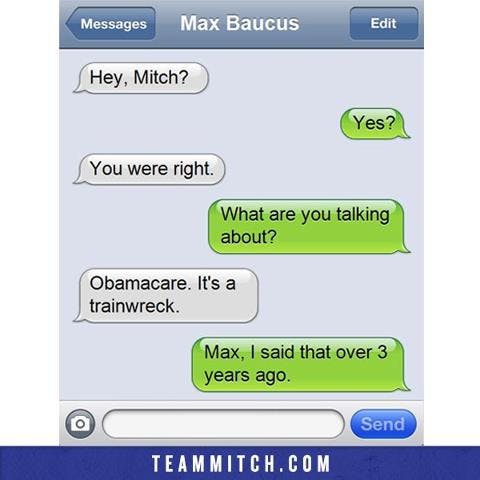 That’s because Team Mitch is masterfully playing to Facebook’s strengths, doing exactly what the company is indirectly asking them to.

In September 2012, Facebook modified Edgerank, a proprietary algorithm that decides what content shows up on a person’s feed. Those changes were made to reward engaging pages, measured by PTAT. As evidenced by George Takei’s success and religion-oriented pages, memes and pictures do a better job than any other type of content on Facebook of fostering engagement because they’re mildly entertaining, provocative, and designed to be shared with just the click of a button.

If you browse through McConnell’s Facebook feed, you see his team’s strategy unfold and improve. In early March, it’s mostly links to news stories and the occasional photo. By the end of the month, his team’s experimenting with inspirational messages that look primed for Facebook and Pinterest sharing. By mid-April, there’s a humorous text-message conversation, the kind you’d likely see on Reddit. And just yesterday, Team Mitch its own single-serving Tumblr.

This is the start of the Republican meme revolution.