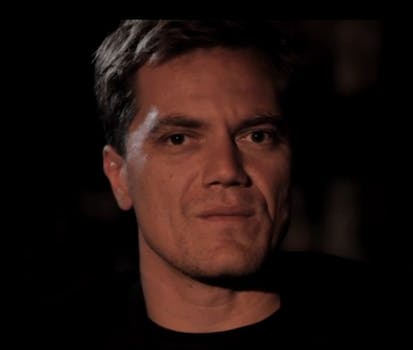 Michael Shannon joins the craziest sorority on the planet

Also: Meet the frat they're so crazy about.