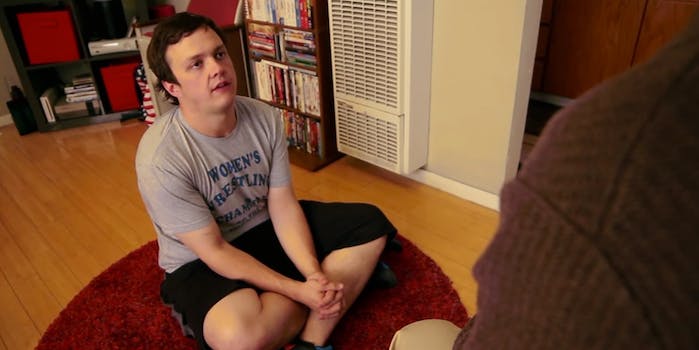 Maybe it isn't as bad as critics are making it.

We shouldn’t have to “talk” to kids about Michael Sam, but here’s one way to tackle a non-issue.

Everyone has weighed in with their opinions about Sam, who is the first openly gay NFL player, after he was picked up by the St. Louis Rams in the NFL draft. One of the biggest worries by critics is how children will handle the historical moment.

Luckily, the guys at Heck Bender are here to help with any questions your kids might have, but compared to the other wrongdoings that current NFL players have done (while still in the NFL), maybe Michael Sam isn’t really someone to worry about.

If you’re lucky, your kids will be able to understand rhetorical questions with deeper meaning.