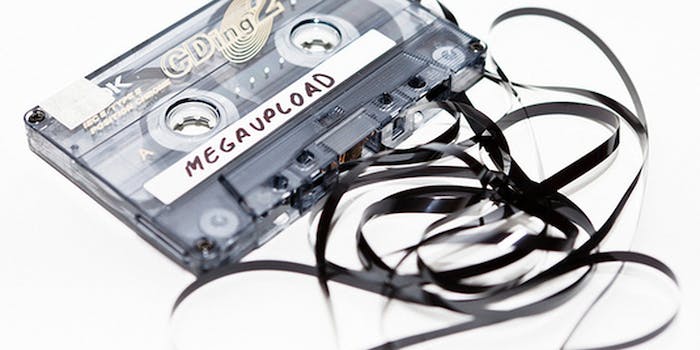 Contrary to a previous report, Megaupload data will be safely stored for at least the next two weeks.

On Monday, Megaupload data was in danger of being erased as early as Feb. 2.

However, the future of these files is now slightly more optimistic—their safety has been secured for at least the next two weeks. Megaupload lawyer Ira Rothken told TorrentFreak that after talks with various parties involved, the file-sharing site has been allowed a little more time.

“The hosting companies have been gracious enough to provide additional time so we can work out some kind of arrangement with the government,” Rothken said.

Rothken told the site that while authorities had already backed up some user files for evidence, Megaupload wants to ensure that data is backed up for every user. The extended deadline will give them more time to find a solution.

It’s a more uplifting prospect than Rothken’s earlier update, in which he implied there were mere days between now and permanent file deletion. Since the Federal shutdown both confiscated data and froze the company’s assets, Megaupload currently doesn’t have the money to pay for server maintenance.

Probably the most innocent victims caught in the crossfire of the take down are Megaupload’s non-infringing users who stored personal, and sometimes irreplaceable, files and computer backups on the service.

Many users aren’t waiting for the parties involved to determine a solution, though. Uniting under a worldwide coalition of Pirate Parties, led by the Pirate Party of Catalonia, users are planning to take legal action against the U.S. government for a shutdown that they call a “disproportionate violation of their rights.” Disenfranchised Megaupload users can join the campaign here.