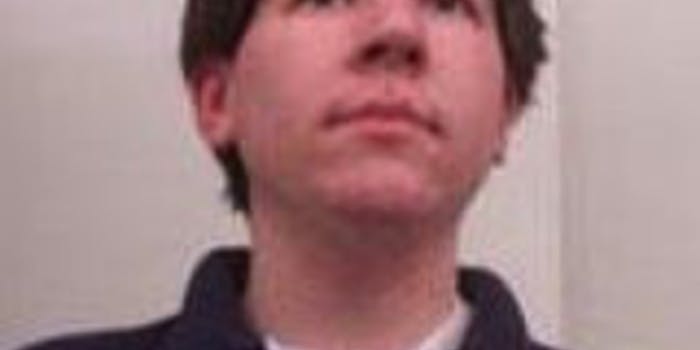 Matthew Keys, one of Reuters' most recognizable young faces, has been indicted on charges that he conspired with the hacker group Anonymous.

Matthew Keys, deputy social media editor at Thompson Reuters and one of the storied news organization’s most recognizable young faces, has been indicted on charges he conspired with members of the hacking group Anonymous, the Justice Department announced today.

The indictment accuses Keys of helping Anonymous hackers gain access to the Tribune Company websites shortly after he was fired as Web producer for Tribune affiliate KTXL FOX 40 in Sacramento, California. According to the chat transcript shown below, Keys allegedly handed over login credentials to the hackers.

From the Justice Department’s press release: 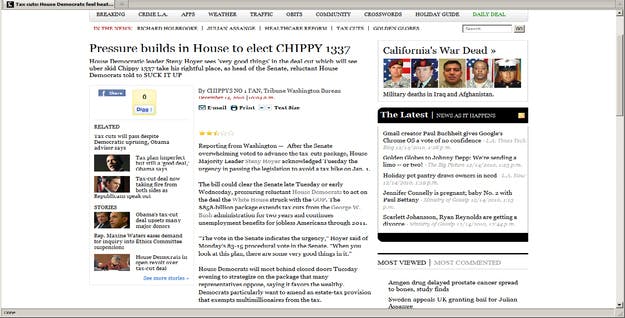 UPDATE: It appears Keys was outed on Twitter as far back as March 2011 by none other than Hector Xavier Monsegur, a.k.a. Sabu, the former leader of hacking crew Lulzsec who later became an FBI informant. 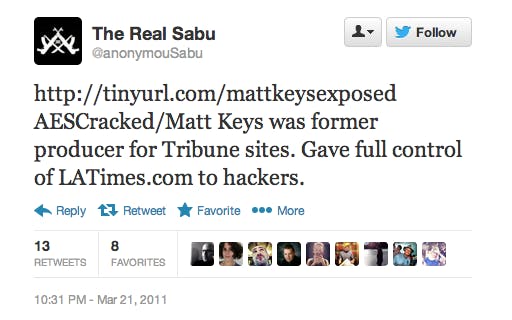 Read the full indictment here. “That was such a buzz having my edit on the LA Times,” says Anonymous. “Nice,” Keys responds.

On Wednesday night, Keys told a Gizmodo source he was “pretty sure he was going to get fired.”