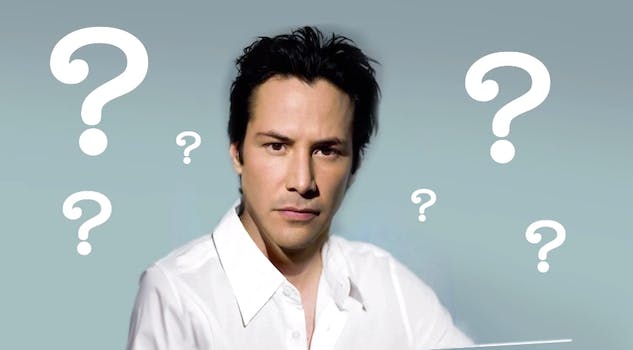 An animated version of the Matrix, narrated by Joe Nicolosi.

1) pixelspersecond, “The Matrix Retold by Mom”

Joe Nicolosi watched The Matrix with his mom, and right after they finished he asked her to describe what they had just watched to him. He reanimated the story with her descriptions, which may be even more entertaining than the original movie.

After studying Daft Punk’s “Harder Better Faster Stronger,” one musician shows that you don’t need a synthesizer to create a note-for-note rendition of the song on the piano.

Greg Benson and Plymouth J. Cliffords want to rent an elderly person, so what better place to go to than a nursing home full of them? The nursing home doesn’t rent out their residents, but they let the call go on longer than you’d think.

Iron Man 3 is about to open in U.S. theaters everywhere, but it’s been a long time since we’ve seen Tony Stark on-screen. If you don’t have the time to rewatch the first two movies and The Avengers, this animated recap should do the trick.

A trained “Draw My Life” artist is brought in to perform a social experiment in which he draws Peter Chao based on his own description and on others’ descriptions. Not only do the sketches look nothing alike, one of them is full of Asian stereotypes.