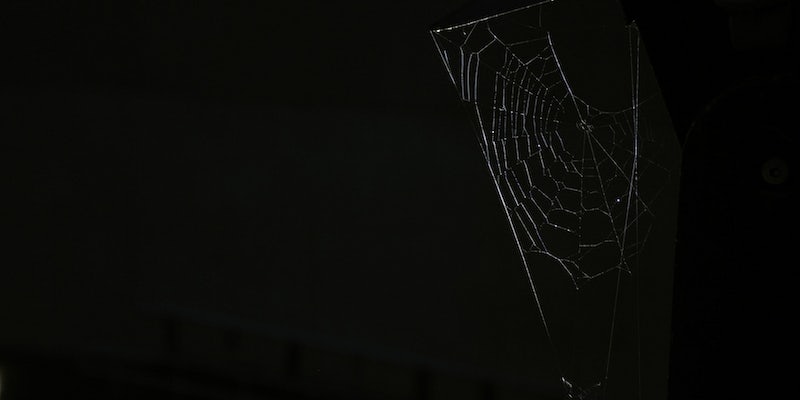 Marques was wanted in connection with the advertising, distribution and conspiracy to advertise and distribute child pornography, reported the BBC. The charges date from July 24, 2008 to July 29, 2013. He was arrested on July 31, 2013.

Marques faces up to 30 years in prison for being the sole administrator “of a hosting server where multiple websites were held and where it is alleged pornographic images were shared,” reported the BBC.

Since Marques’s arrest and Freedom Hosting’s collapse, the disappearance of Dark Web institutions such as Tor Mail, child pornography, and a number of other websites have left the shadowy corner of the Web a changed place.

The case has been adjourned until September 11, when Marques’s lawyer said he would apply for bail after initially being denied for being a flight risk.