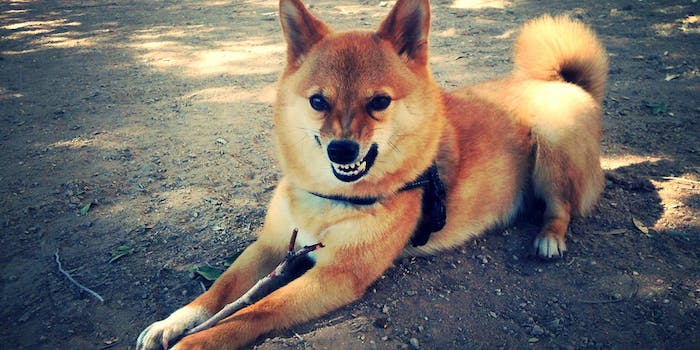 Mari the Shiba Inu might be the meanest dog in Japan

So wow. Much mischief.

Shiba Inus aren’t always as lovable and loyal as you think.

Mari’s owner constantly wants kisses, but it’s not easy to get them from the mischievous pup. It’s a perfected routine, and with each video that makes its way online, the ways in which she shuts him down get even more elaborate. The whole thing is pretty damn delightful.

The original video was posted more than two weeks ago on Mari’s YouTube channel.

One day, he might finally get that kiss, but it is not this day—or at least it won’t happen on-camera.