During a recent check-in at Tokyo‘s Park Hyatt hotel, voice actor and comedian Damien Slash made a request: Would it be possible for him to stay in Bill Murray‘s room from Lost in Translation?

To his surprise, the room was available, and his resulting stay was like a set tour of Sophia Coppola’s 2003 movie. Slash uploaded a gallery of photos from his experience to Imgur. 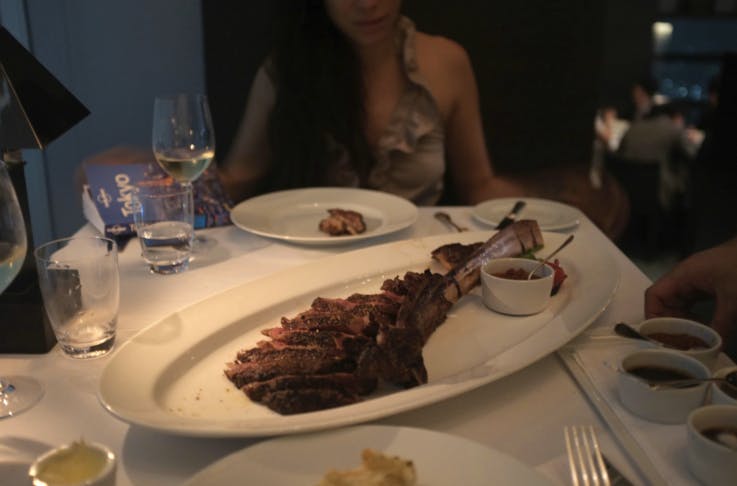 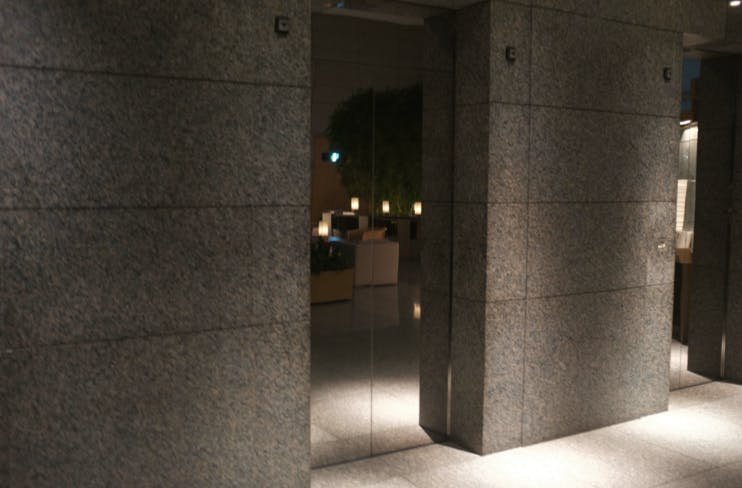 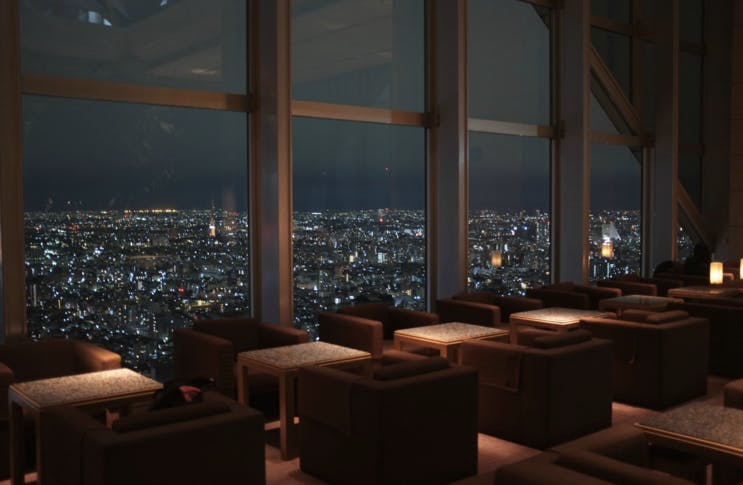 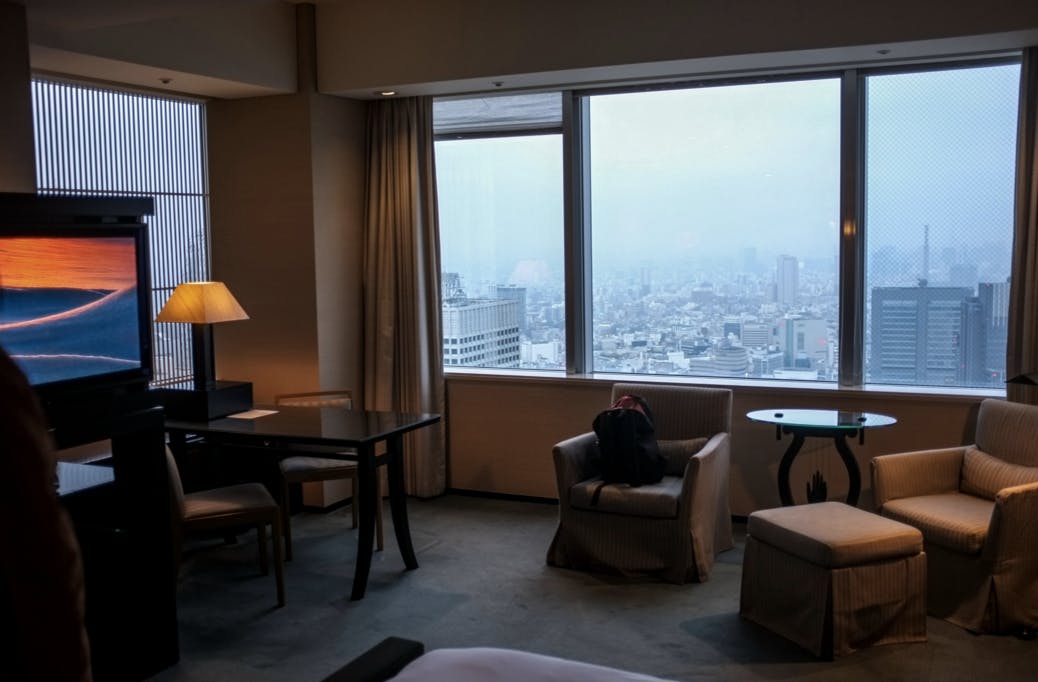 He also posted the gallery on Reddit, where it got a ton of traction from commenters speculating that it’d be hard for anyone to know if the hotel was lying about it being the actual room or not.

Slash replied to the naysayers with, “Well maybe they lied to me but I don’t see what they had to gain.”

The only missed opportunity of the trip was that Slash forgot to take a photo recreating Murray’s pose from the DVD cover. Next time!