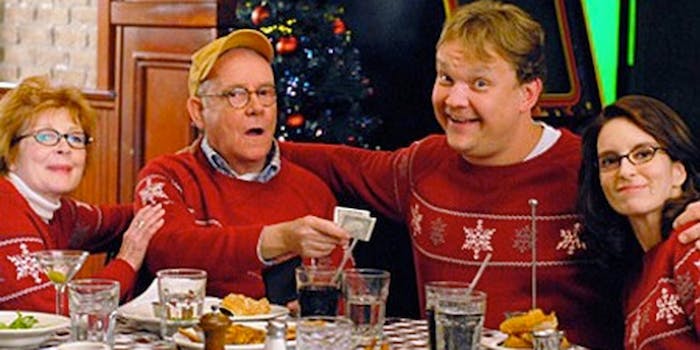 Lemonparty, one of the Web’s classic grossout sites, is for sale

The shock site Lemonparty (NSFW) has become so famous it’s wormed its way into mainstream pop culture. Lemonparty features a mysterious, horrifying picture of three old men performing sexual acts on each other, and it could be yours for the right price.

Shock sites were everywhere in the early 2000s. Lemonparty stands beside Goatse— a photo of a man stretching his anus to oblivion—and Tubgirl—a girl creating a feces fountain into her own mouth—as the pinnacle of sites to send to unsuspecting friends and then gleefully watch their faces as they open it.

Eric Johnson, the owner of Lemonparty.org, is selling it for $450,000. In an email to Buzzfeed, he said he’s selling the rights to the site for not a penny less and has already fielded 50 offers. The photo itself is a puzzle. If Johnson knows the identity of the men in the octogenarian menagé a trois, he isn’t telling.

Johnson is a purposefully vague twenty-something freelance Web marketer who started buying strange URLs after he came across Poo.com in middle school. He told Buzzfeed that he’s owned LemonParty for nine years and that the site still gets around 10,000 unique visitors a day. Johnson also claims Lemonparty brings in tons of money.

The reasons to buy LemonParty are steeped mostly in sentimentality. The site was one of the first big famous Internet memes. If you’re into that kind of thing, it’s a part of weird Web history.