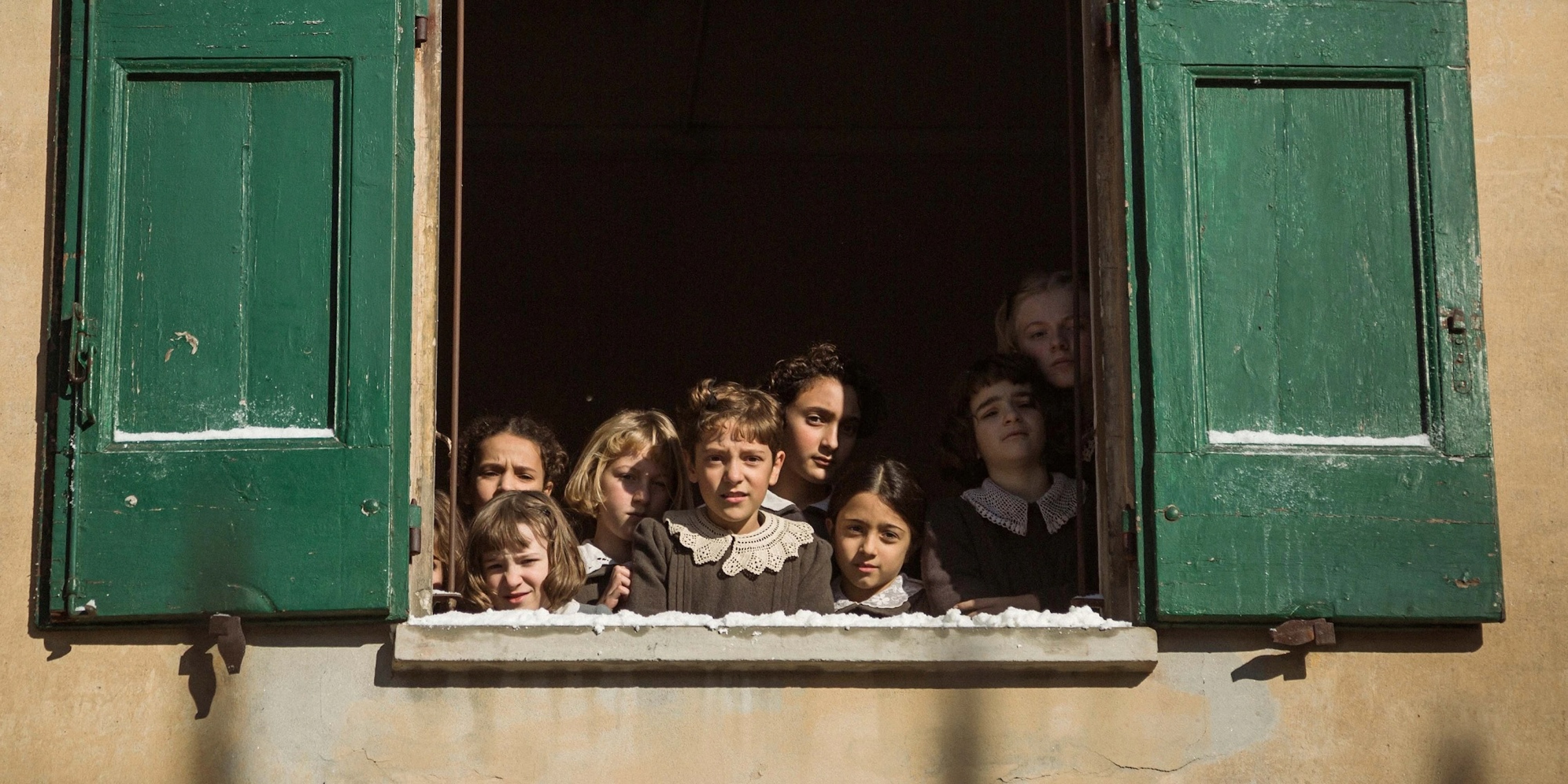 Why you need to watch ‘Le Pupille,’ the new Oscar-nominated short film on Disney+

This charmingly subversive comedy takes place in an Italian orphanage.

Le Pupille is a surprising choice for a Disney release. Not because it’s edgy—in fact, it’s both kid-friendly and decidedly low-stakes—but because it’s the kind of European art film that tends to go unnoticed by mainstream audiences. This hidden gem now nestles between Pixar shorts and vintage family comedies on Disney+—and this week it earned a well-deserved Oscar nomination for best live-action short film.

At 38 minutes, Le Pupille clocks in at the long end for an Oscar-qualifying short: Enough time to develop a substantial story. Written and directed by acclaimed Italian filmmaker Alice Rohrwacher (The Wonders; Happy as Lazzaro), it’s a quirky and mischievous comedy about a group of girls living in a Catholic orphanage.

Governed by conservative nuns, these kids do their best to be pious and obedient, but they’re too young to really absorb the lessons at hand—a wholly understandable situation because some of those lessons are downright bad. Alice Rohrwacher pokes fun at the hypocrisy of the Catholic church, as the nuns try to encourage generosity and self-sacrifice while accepting bribes and indoctrinating the girls to support Mussolini’s fascist government.

Unfolding as a kind of anti-morality fable, this clash between “good” and “bad” behavior comes to a head on Christmas day, when the girls are given a tempting choice between obedience and self-indulgence. We’re invited to question whether there’s anything wrong with a little selfishness, but ultimately this is a story without a lesson.

Led by Melissa Falasconi as the shy and (usually) well-behaved Serafina, the cast of young actors are charming and naturalistic, motivated by childish priorities that the nuns completely fail to understand. With a subversive sense of humor and a Wes Anderson-esque aesthetic, Le Pupille lacks the schmaltz and sentimentality of typical Christmas movies. It’s a rare example that you can watch all year round—which is just as well, because it kind of flew under the radar until the Oscar nominations this week.

While the most high-profile Oscar shortlists are invariably dominated by famous names, categories like live-action short offer more variety and excitement. This year, Le Pupille is competing against heist thrillers, political dramas, and more, all free from A-list celebrity clout—and waiting to be discovered in the run-up to Oscar season.