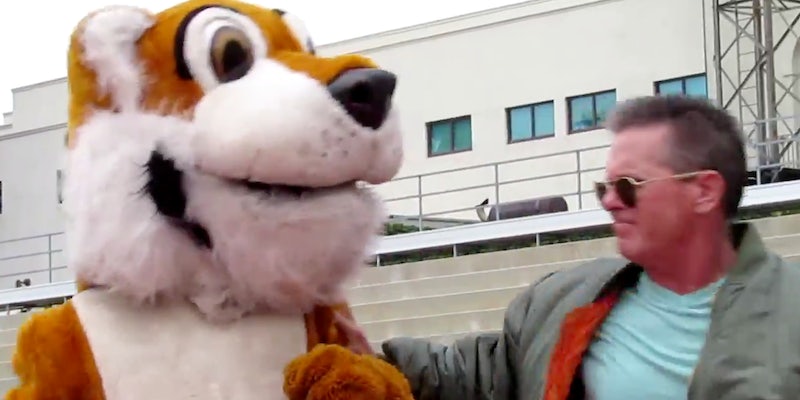 The LAPD made an incredibly cringeworthy ’24’ parody

What exactly are we supposed to learn here?

You’ll remember, from November’s zombie invasion, the magnitude to which the Los Angeles Police Department’s northeast division makes cheesy PSA clips. But it appears now that the LAPD has outdone has found a way to top itself.

In the unit’s latest public service announcement, the LAPD elects for the Kiefer Sutherland route, revamping Fox’s 24 into a five-minute explanation of why you should hide your things.

It involves security cameras, pirate-hosted hostage settings, and a tiger. Does anybody know if these guys are actually on the force?