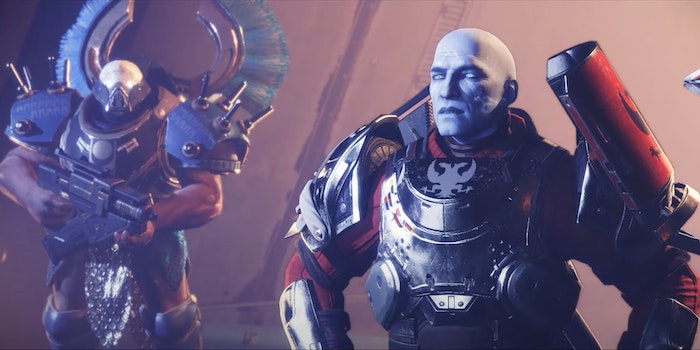 And it was as good as you imagined.

Destiny 2 is already prime meme fodder thanks to the presence of Commander Zavala, one of the major characters in the game, but his voice actor took it to another level by using his voice to bring a recent meme to life.