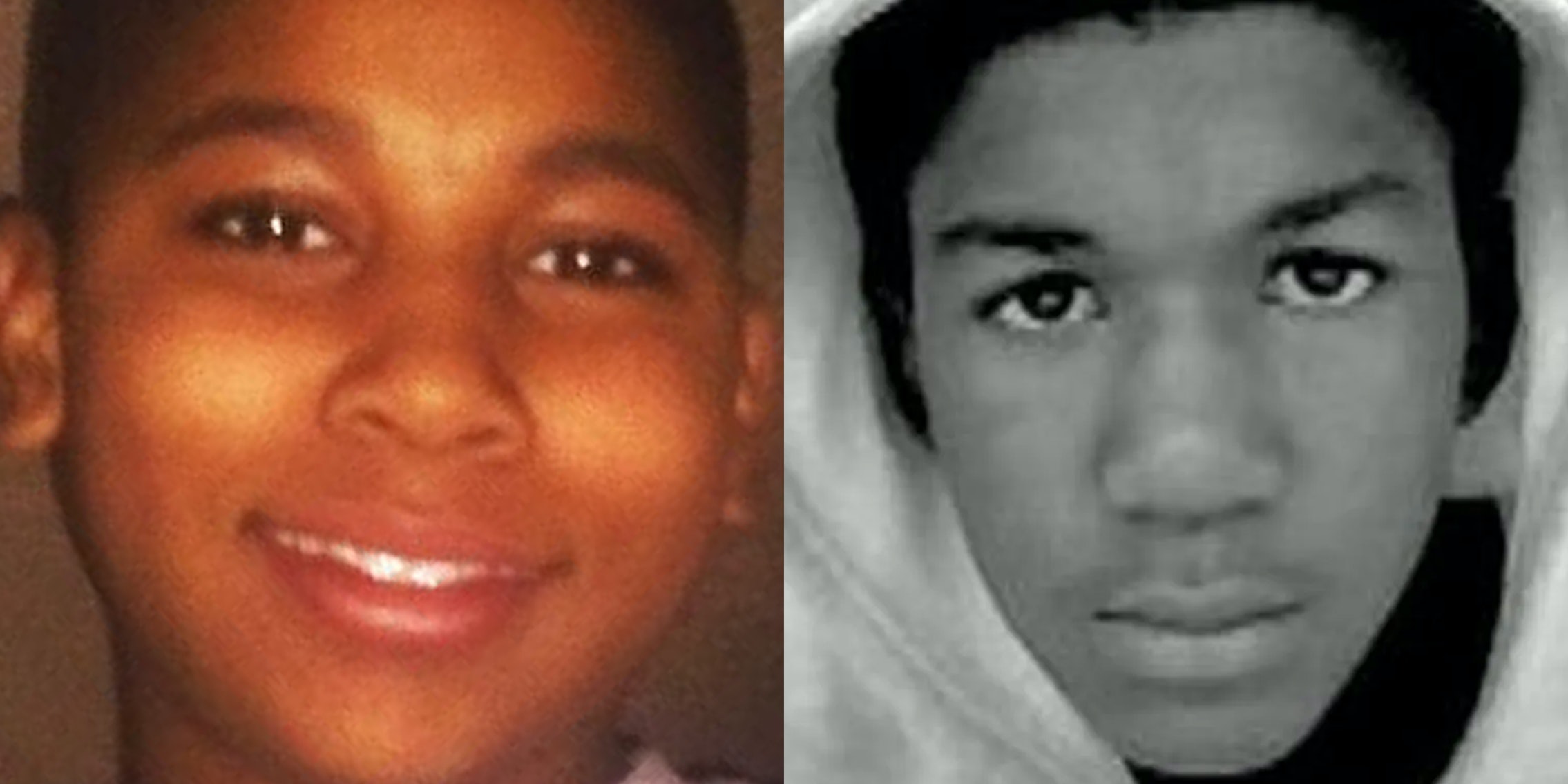 People pointed to how Trayvon Martin and Tamir Rice were treated.

Former Florida District Attorney Pam Bondi spoke on Fox News on Tuesday, where she described 17-year-old Kyle Rittenhouse—who allegedly shot three people, killing two, at the Kenosha protests—as “a little boy trying to protect his community.” Kenosha, Wisconsin, however, is not Rittenhouse’s community at all, as he crossed the state line from Illinois in order to attend the protest, carrying a gun he was not legally old enough to possess.

Bondi’s characterization of Rittenhouse as a child has produced angry comparisons between the media’s handling of the 17-year-old who shot three people and the numerous Black teenagers who have been treated like “menacing adults” despite no crimes having been committed.

In particular, people referenced 17-year-old Trayvon Martin, who was shot by George Zimmerman as he walked home carrying a packet of skittles and a bottle of iced tea, and Tamir Rice, a 12-year-old boy who was shot for playing with a toy gun in an open-carry state.

Black children are generally perceived as older than they actually are by white Americans. This is frequently used to justify violence against them, as well as harsher treatment than their white peers in a criminal justice setting. Meanwhile, white 17-year-olds who are accused of murder are granted the privilege of being seen as children, ones who made a mistake but are trying their best.