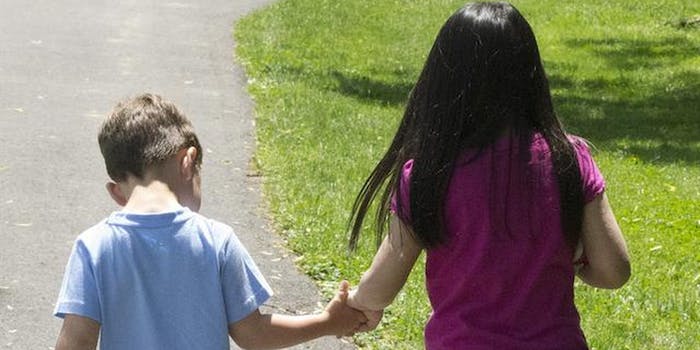 5-year-old with too many girlfriends learns valuable life lesson

Learning about love and relationships usually isn’t something kids have to think about until they’re older. It’s definitely not something you think about when you’re five.

In this clip, a mother has a heart-to-heart with her young son about his girlfriend problems. He currently has three, but it’s stressing him out, and he thinks maybe he should only have two. Real talk:

The last line might be the best one, though. Play on, player.