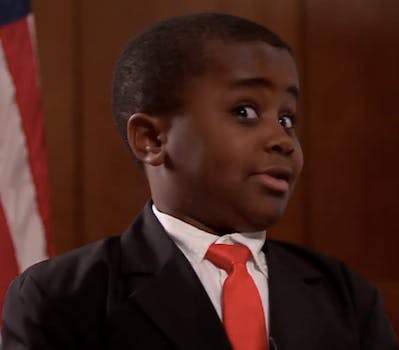 President Obama released his NCAA tournament bracket today ... and so did Kid President!