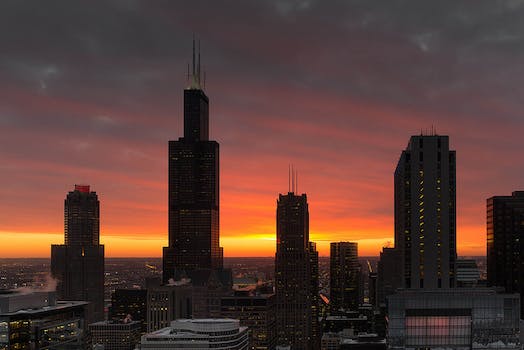 Excitable 2nd-grader delivers the best weather forecast of the year

He may claim that he wants to be a soccer-playing millionaire policeman when he grows up, but it’s obvious to anyone with eyes and ears that little Charlie Hale is a born broadcaster.

Stepping in as the Friday forecaster for Chicago’s WGN 9 on Halloween, the bubbly second-grader did some dancing, told us about the snow in Canada, and generally flaunted his star power. There’s a 110 percent chance you’ll find his enthusiasm contagious.

That look on the regular forecaster’s face after Hale snubs his attempt at a handshake? The dawning realization that his days on the air are numbered.