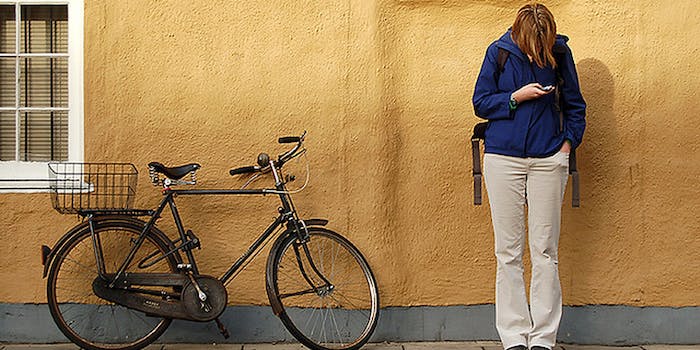 ‘Key & Peele’ understand the trials and tribulations of texting

This sketch is so true it hurts.

Four seasons in, Key & Peele continues to be the finest sketch comedy show of its day, and one of their latest bits exemplifies the duo’s knack for exploding the zeitgeist.

Perhaps you, too, have been thwarted rather than convenienced by text messaging technology, what with the problem of conveying tone in haphazardly typed comminqués. As you’ll see below, it’s a fraught situation that can very quickly spiral out of control.

Just further evidence that we need to go back to smoke signals.