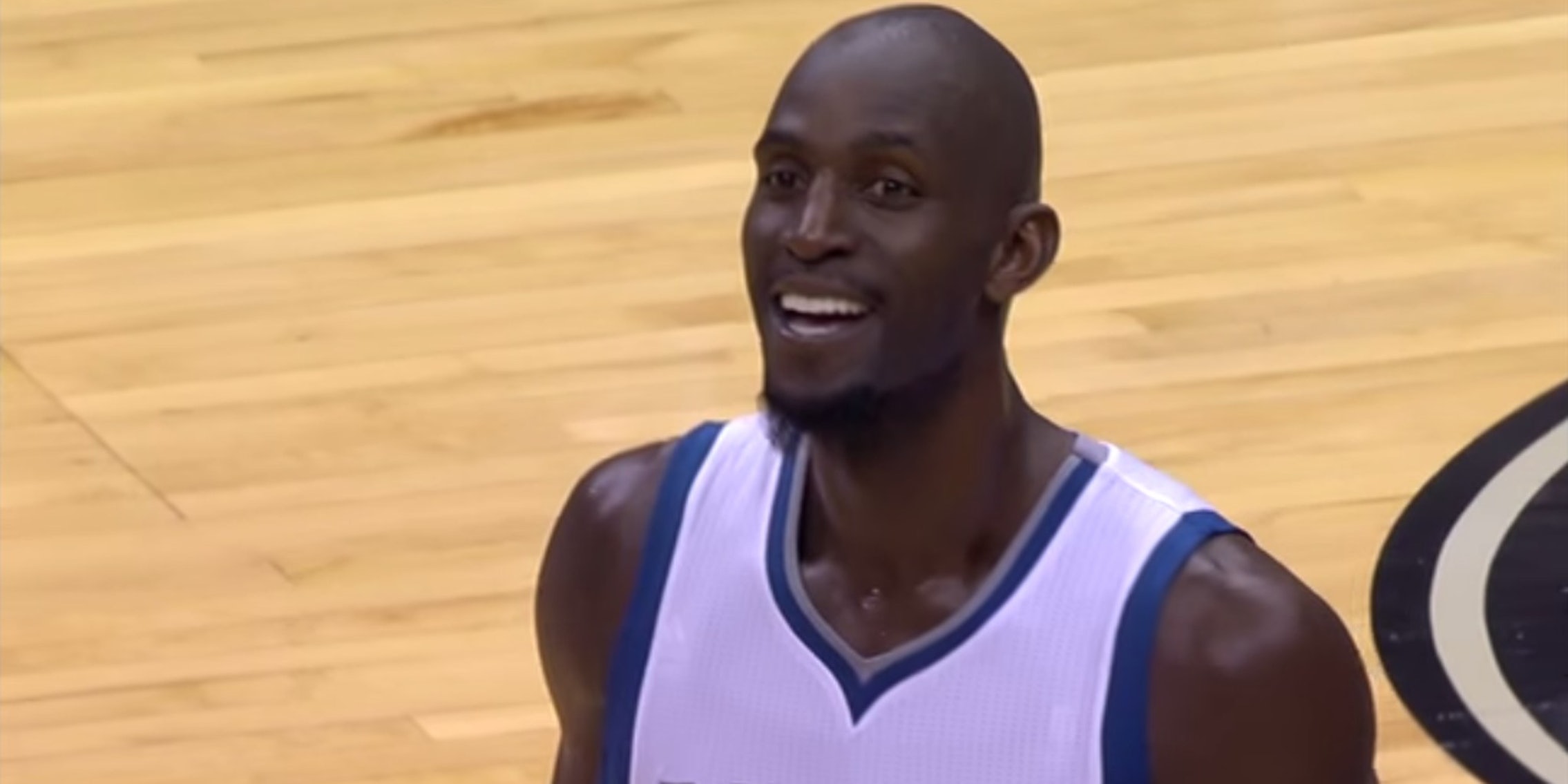 The return of Jiggly Boy.

Back in the early aughts, one Minnesota Timberwolves fan became a sensation with a striptease routine that earned him not only the love of the crowd, but also a security escort to the souvenir shop to purchase a new top. Despite that little snag, he was a big hit; he painted his chest with the team’s name and added a big “KG” on his bicep, in honor of Timberwolves forward Kevin Garnett.

Eventually, Garnett left Minnesota and the fan, nicknamed “Jiggly Boy,” fell into legend. Until this week, that is, when both Garnett and Jiggly Boy once again found themselves on the receiving end of a whole lot of love from the crowd.

Appearing a bit more bashful after his decade-long hiatus, Jiggly Boy seems to have calmed down a bit. The first two times he gets love from the camera, he doesn’t seem particularly interested in reviving his dance routine. That quickly changes on the third pass, and once he sheds his top it’s clear he had something planned all along.

The crowd loves it, and Garnett even has to take a moment to give props to Jiggly Boy’s slick moves.