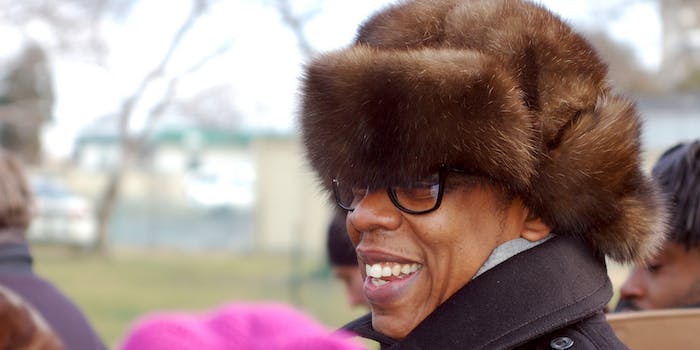 Jay-Z isn't content with changing the face of rap. #factsonly

Jay-Z isn’t content with changing the face of rap. The best-selling rapper of all time is now trying to reinvent the way people talk on Twitter, and he’s doing an amazing job at it, too.

A week after releasing Magna Carta Holy Grail, his 12th studio album, the hip-hop legend decided to respond to his Twitter followers. This was a pretty big deal because the artist formerly known as Sean Carter—much like his wife, Beyonce Knowles, and protege Kanye West—doesn’t spend much time on the social media platform. What transpired was one of the best things to happen to the Internet in a long, long time.