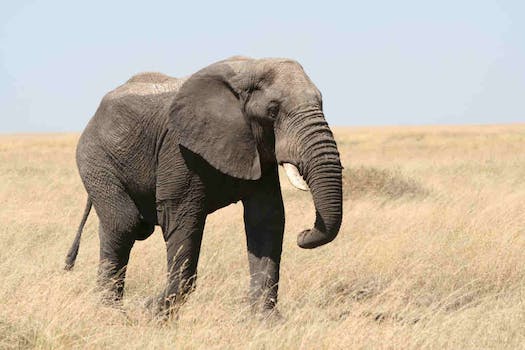 That's one way of handling being #foreveralone.

Lovebirds looking for a night on the town have so many options: catch a movie, share a milkshake, take a spontaneous trip to Paris, or chase gangs of rats at 3am in Washington Square Park. But whatever you do, do not take a romantic stroll through Japan’s Ishikawa Zoo. You and your boo will piss off Sunny the Elephant.

The 3-ton pachyderm has made it very clear that he opposes happy couples. According to a sign posted by the zoo, Sunny will “throw clumps of grass and shoot water (and sometimes snot) at couples, so please try not to provoke him” by publicly demonstrating undying, unconditional love.

Not much is known about why happy couples generate so much vitriolic rage in Sunny that he flings snot at them. One working theory is that he was jilted in the past, and that, because elephants apparently “never forget,” he’s having trouble getting over it.

But I have a theory of my own: Happy couples suck. Sunny’s just saying what everyone’s thinking. And if you have to get all up on each other at a zoo of all places, then maybe you deserve some elephant snot in your face. That’s just Sunny’s way of telling you to “get a room!”

There’s also the possibility that Sunny’s just insane. Ishikawa Zoo offers their alternative theory in the event that he attacks a lonely sadsack like me:

“If you are not part of a couple and get stuff flung at you anyway, please understand that Sunny is a very odd elephant, and try not to blame him too much.”