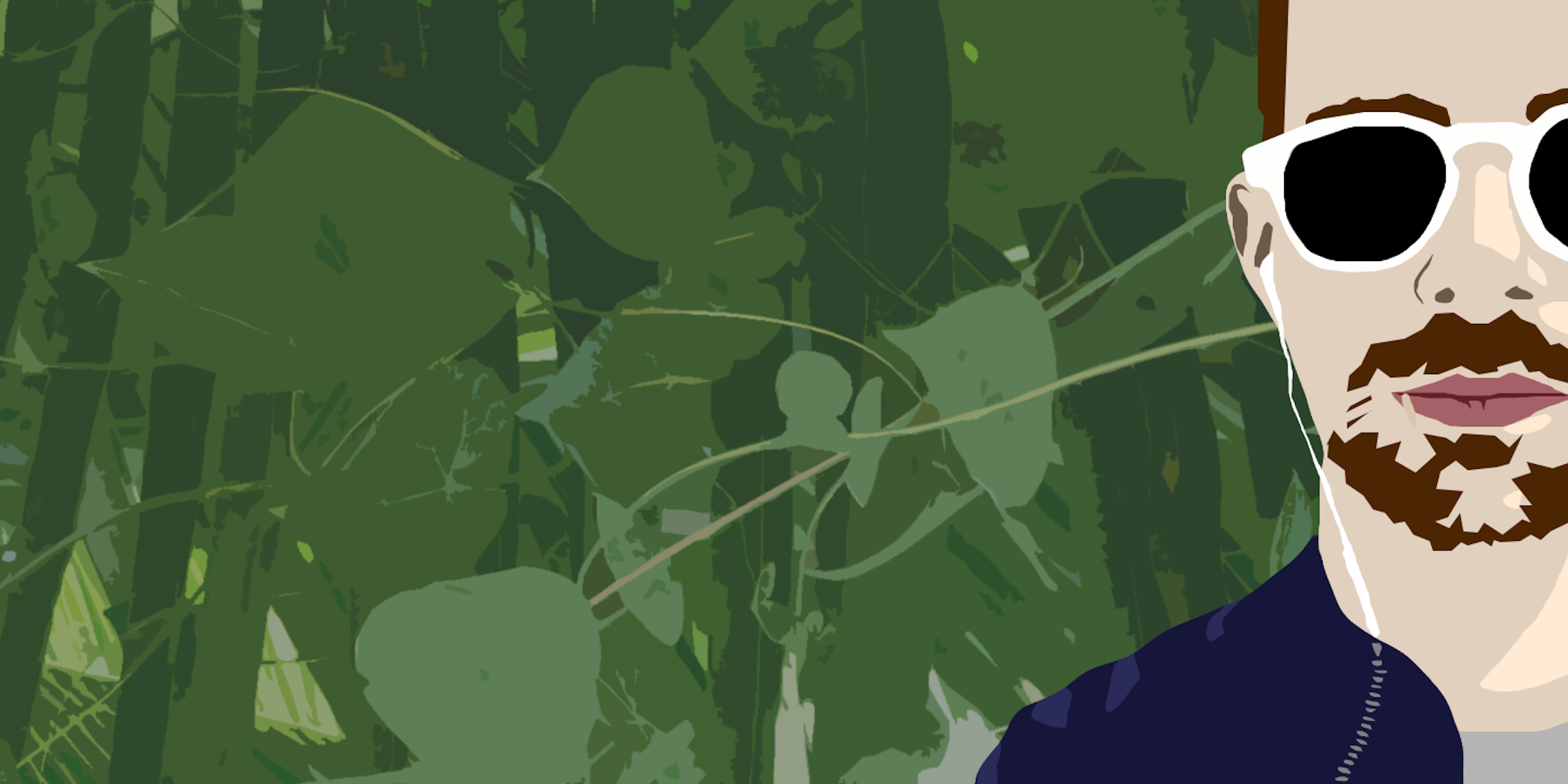 What else can Jack Dorsey ruin with his face?

Dorsey's selfie Vines are so strange and mundane, it got us wondering. If he could film his own face anywhere or anytime in history, where would he go?

Dorsey has been regressing fast on Twitter since late last week, posting videos of himself on Vine—the company’s video sharing app that just upgraded its software to allow people to use their front-facing camera—staring straight into the camera while waves crash behind him, some stranger plays the saxophone, and cars whoosh by on the Golden Gate Bridge.

“Half a head. The sunglasses. Toothpick. Confused onlookers. With each iteration, less and less expression,” wrote Valleywag’s Sam Biddle. “At this pace, Dorsey will transmogrify into pure Grecian marble before June, paralyzed by his own powerful bone structure.”

Dorsey’s videos are so strange and mundane, it got us wondering. If Dorsey could film his own face anywhere or anytime in history, where would he go?

Tanks rolling out during WWII

Somebody on the toilet

Jennifer Lawrence tripping at the Oscars