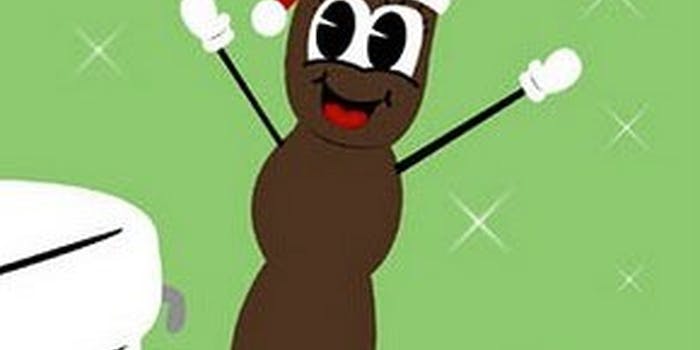 Italian kids are giving new meaning to the phrase "eat sh*t and die."

Italian kids are giving new meaning to the phrase “eat shit and die.”

One such adolescent is currently under investigation at his Treviso boarding school for locking a former friend into a bathroom and forcing him to eat human waste and lick the bowl of a dirty porcelain toilet.

School officials noticed that something was amuck when the two 15-year-olds didn’t show up to class one morning. According to Il Gazzettino, a teacher went to their dorm room to check in on them and heard noises coming from behind the bathroom’s closed door.

The teacher made his way over to the door and opened it to find the victimized 15-year-old in a pretty bad state—he’d spent much of the past 12 hours eating poop and licking a toilet bowl, remember. The aggressor, angered and fearful, grabbed a knife from off a table and pointed it at the teacher, telling him to “shut up.”

“I’ll kill you,” the kid reportedly said. Eventually, the teacher was able to coerce the student into putting down the knife.

School officials turned the case over to local law enforcement this weekend.

However it turns out, it’s safe to say that this is a pretty s**tty situation for everyone involved—though for one kid more than others.