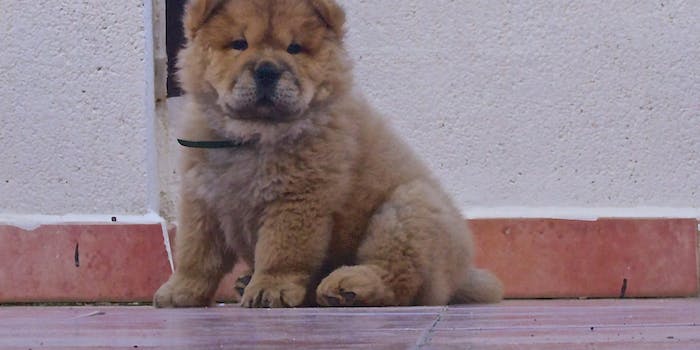 Yeah, that's not a panda.

Look we’ve all driven across I-10 and seen enough billboards to be tempted to check out The Thing in Arizona only to discover it’s fabricated malarkey. But even those highway trolls would stop at throwing dye on chow puppies and calling it a baby panda.

Police in Brescia, Italy say that officials at the city’s circus had dyed the pups and charged children to take their picture with what were billed as baby pandas. Not so much, actually.