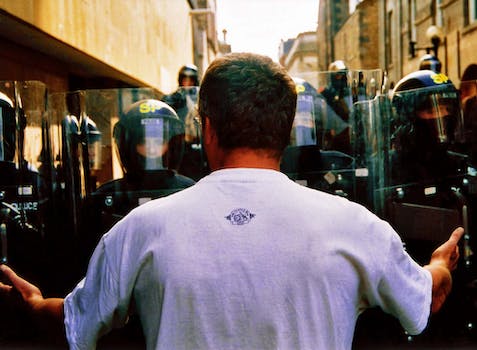 The same can’t be said for Ireland.

A bill that’s been criticized by Irish legal scholars as the “Irish SOPA” was signed into law Wednesday by Sean Sherlock, Ireland’s Minister for Research and Innovation.

This comes after EMI Records issued a summons to the Ireland’s High Court for failure to withhold the copyright law of the European Union, of which Ireland is a member.

The law—cumbersomely named S.I. No. 337/2011 — European Communities (Electronic Communications Networks and Services) (Universal Service and Users’ Rights) Regulations 201—circumvented Irish Parliament and needed only to be signed by a minister.

Over 80,000 Internet users have signed a petition against the law, since Jan. 26.

The criticism of this, as with SOPA, is that the language of the law is extremely vague.

“This will give the Irish courts an open-ended power to grant orders against ISPs and other intermediaries who provide facilities which might be used to infringe copyright,” wrote T.J. McIntyre, Chairman of Digital Rights Ireland. “This could include hosting providers, social networks, forums, video hosting sites – potentially most online services.”

According to the Irish news website TheJournal.ie, Sherlock ”acknowledged in his statement” that “prior to signing the statutory instrument there had been a call for it to be more detailed and prescriptive.”

Sherlock dismissed that criticism, saying the Irish High Court had “significant guidance” from the European Union’s Court of Justice.