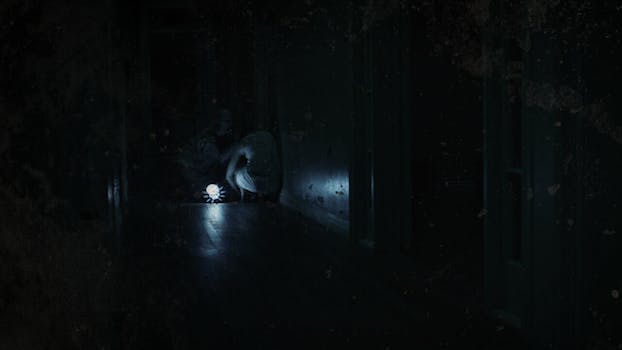 The Insidious: Chapter 3 app for Oculus virtual-reality headset owners is billed as a “fully immersive experience.” As with any virtual-reality horror game, it quickly led to people filming their friends freaking out at thin air while wearing Oculus headsets.

This video shows a guy named Jason yelling at nothing, terrified of Oculus-induced demons. The app seems like the ideal way to get in the mood for Halloween.