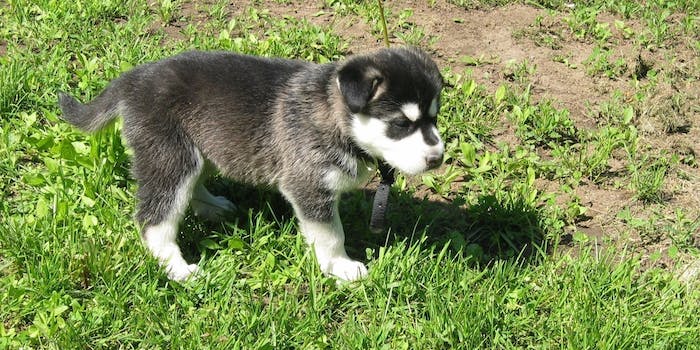 Husky mom tries to keep track of her energetic puppies

These husky puppies are living their best life.

We’ve discovered what heaven looks like, and it’s a house full of husky puppies playing with their mom.

Huskies may be the world’s most adorable puppies. They’re fluffy, they’re bouncy, and they have curly tails. What more could you ask for in a pup?

This 90-second video is so adorable that we actually lost count of how many puppies there are halfway through. Now that’s a positive review!

Oh, how we long for a home big enough to house seven (or more?) feisty young huskies.