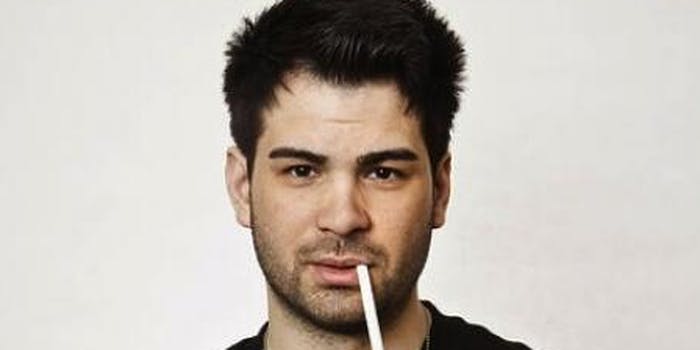 Is Anyone Up? is about to go down.

Moore, 27, was released to his parents after posting a $100,000 bond and being told that he is not to use the Internet between now and his trial, currently set for March in Los Angeles. Sacramento’s Fox 40 also reports that Moore will have to completely dismantle his website under the supervision of federal investigators.

Moore’s rap sheet runs longer than a convoy. It was in 2010 that he opened Is Anyone Up? and immediately drew collective ire and scorn from proponents of human decency and fairness. But the site’s been protected by Section 230 of the Communications Decency Act, and thus was given the chance to prevail.