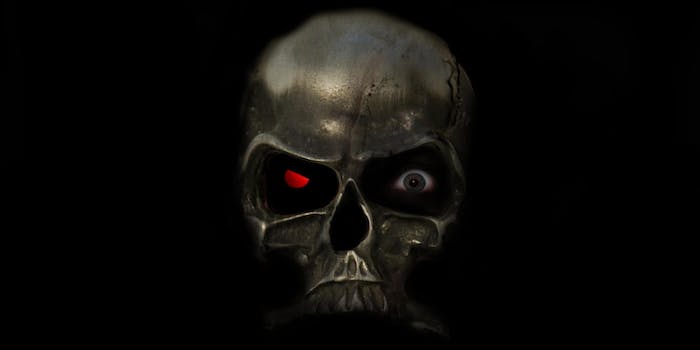 Can you tell a machine-generated meme from a human-created one?

Skynet is here, and it's going to LOL us all to death.

Guess what, fleshbags? Your pathetic human presence on the Internet is no longer necessary.

A new website called Slowmeme.com takes the image macros that comprise the Internet’s most popular memes like Futurama Fry, Confession Bear, and Scumbag Steve and randomly generates the iconically blocky white text that goes over them.

Random may actually be too strong of a word. Slowmeme’s creations follow the accepted stylistic conventions of the memes populating Internet forums like Reddit’s r/adviceanimals community, but they plug unique words and phrases into crucial sections. The results are surprisingly close the standard memes, if they were processed through a slightly more absurdist filter than is typical.

As a result, it can be difficult to determine if a given meme was created by an actual lazy college senior or if that college senior was so lazy he outsourced his meme creation to Slowmeme.

Take this quiz, and see if you can tell if these memes were created by humans or by bots: 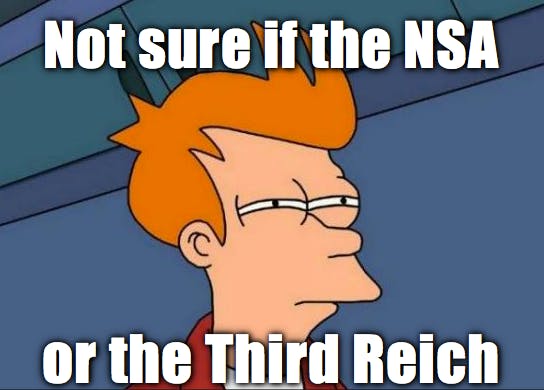 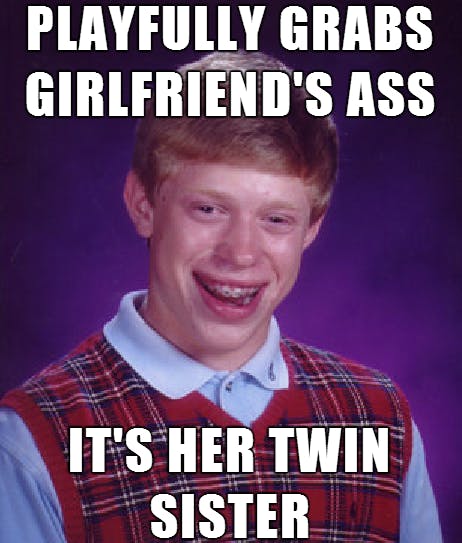 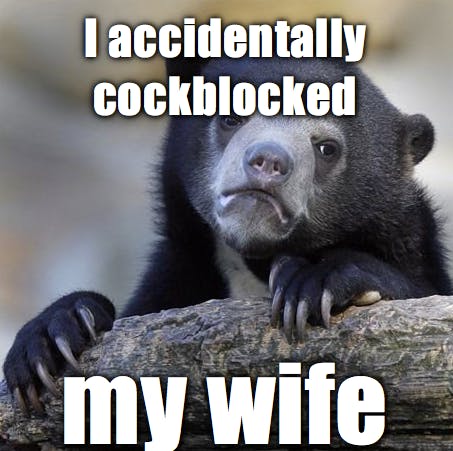 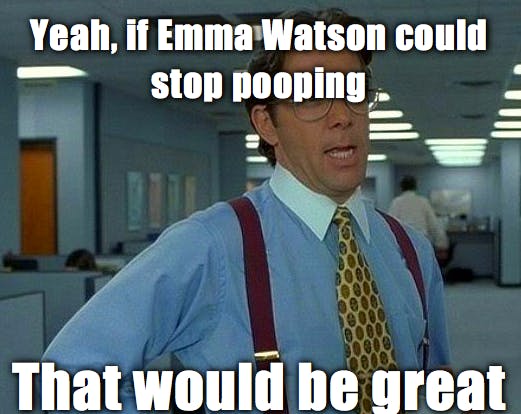 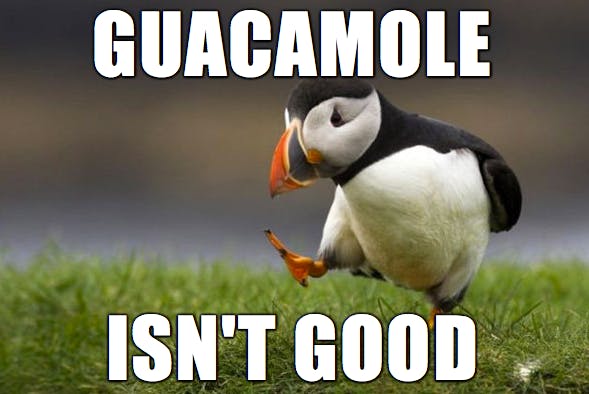 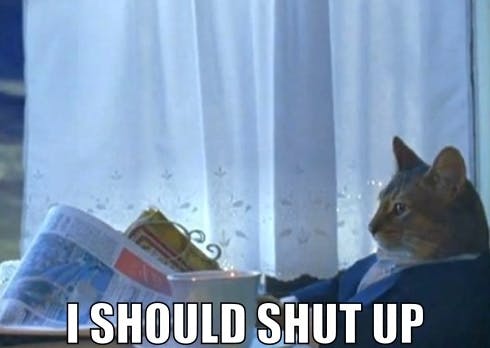 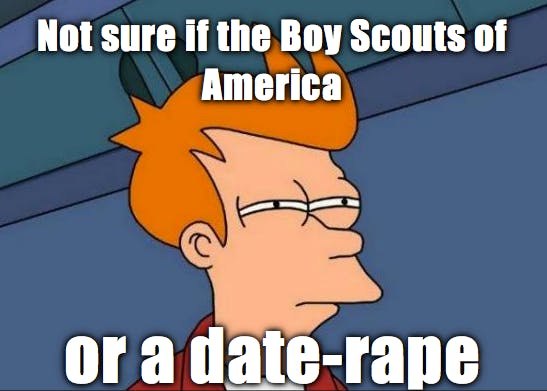 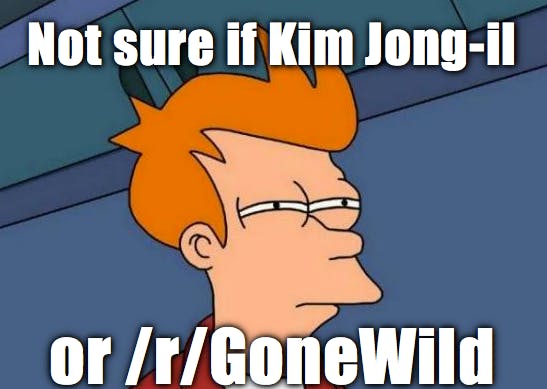 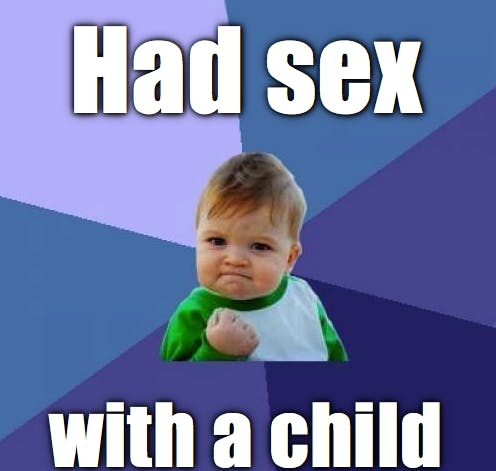 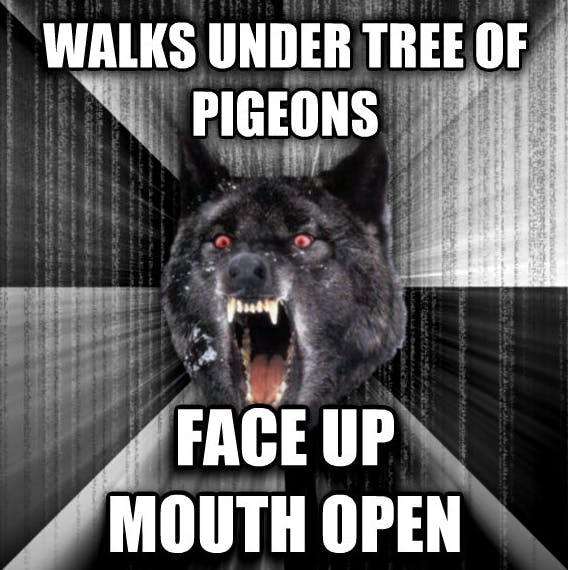 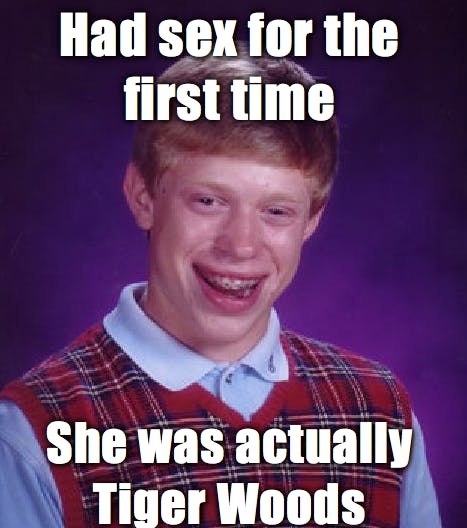 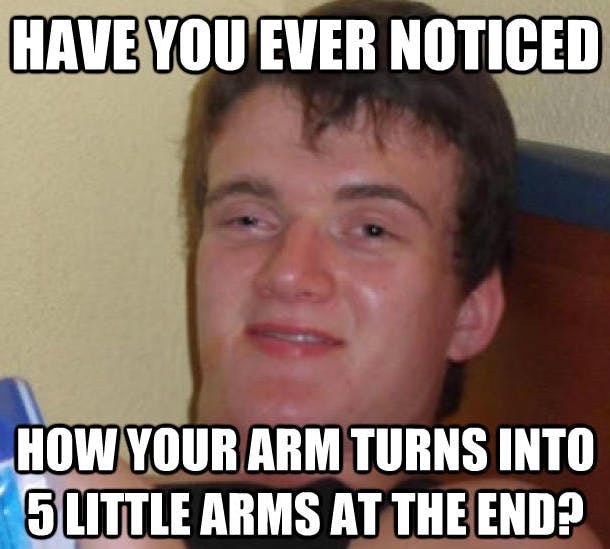 Eagle-eyed readers probably noticed that all the human-made memes are in ALL CAPS, a dead giveaway for telling humanity from the replicants.