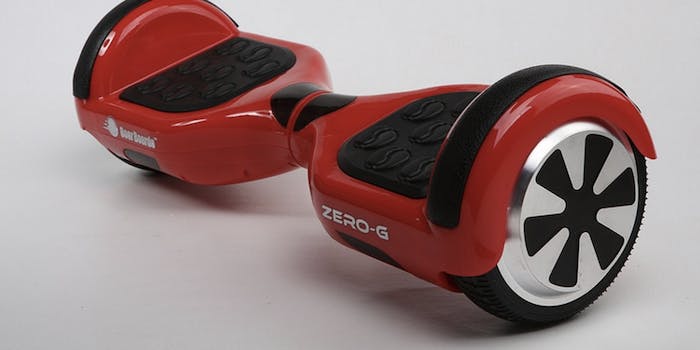 No hoverboard is safe.

To that end, here’s the second of our weekly #HoverboardCrime roundups. Remember, to avoid becoming a #HoverboardCrime statistic, you can use feet or literally any other mode of transportation. Stay woke. 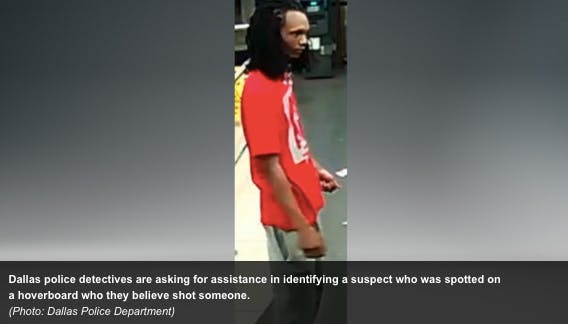