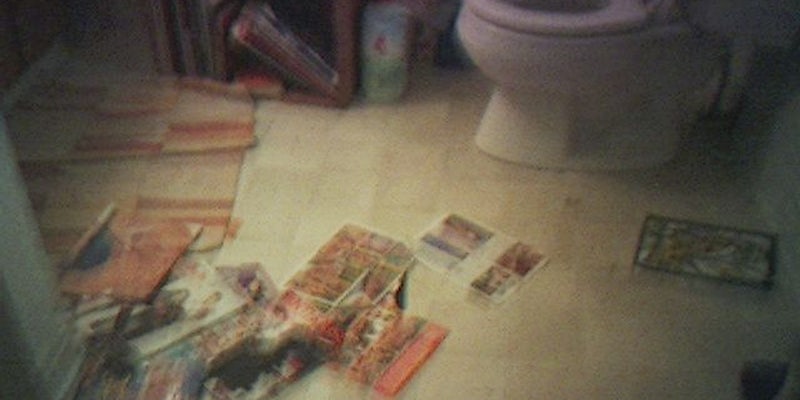 This Craigslist post just raises so many more questions than it answers.

I have an assorted lot of adult DVD’s in my warehouse. These are the 6 hour long versions without story lines. I have no use for them, but thought I would see what trade offers are out there. They come 100 in a case and I have 30 cases.

I will consider any trade offers for a case or more. If you are in the service industry I will also consider, but tell me what it is you do in the first email.

I am open to nearly any trade offers with the exception of live animals. Please email what you have and I will give it the proper consideration.

I am NOT interested in cash sales. Trade offers only please. If your first email does not have a trade offer it might be ignored as spam.

Be willing to meet downtown near the GRB convention center for any swaps.

(If there were ever any question that adult DVD sales are currently in the toilet … well, there no longer is.)

Honestly, this ad is like a prompt for a short story in a creative writing class: It just raises so many more questions than it answers. For starters, how does one acquire enough adult DVDs to fill a warehouse? What kind of job must this person have to be able to afford 3,000 adult DVDs and the monthly rent required to store them in said warehouse? And why is this person so much more emphatic about “NOT” accepting cash offers than he is about the “no live animals” provision? The wording on the listing leads me to believe there’s some wiggle room in this regard. And why is there no such provision for live humans? Is this some sort of extremely wealthy, high-functioning, debauched sociopath looking to trade porn DVDs for human slaves, so he can hunt them for sport? I’m thinking we’re either dealing with a) a high-ranking organized crime official or b) Russian oligarch Roman Abramovich.

According to a reporter at the Houston Chronicle, the answer is neither: Though he’s wary about his name being published in the press, the vendor in question is a former video store owner looking to unload some of his XXX-rated stock. While he won’t specify what genre the films are in, he says he’s received a bunch of wacky offers from prospective buyers, including a pet zebra and a Patriot Missile nose cone. “As it is plastic I am sure it is some kind of model or kit,” rather than part of some sort of dangerous explosive device, he writes.

This is officially the weirdest thing that has ever happened in the history of the world.