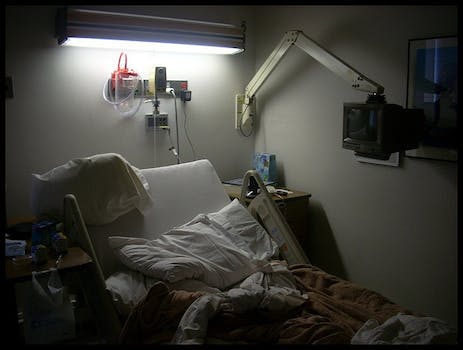 Hospitals with fewer dead patients are more popular on Facebook

Facebook is actually a pretty reliable way to find a good hospital, according to a new study.

And while that seems like a remarkably obvious conclusion, the findings suggest Facebook may help patients sift through unreliable online reviews and use hard data to inform their serious choices about medical care.

The study, published in The American Journal of Medical Quality, compared patient surveys from 40 different New York City hospitals with Facebook page activity. It found that those with lower mortality rates tended to have many more likes than their deadlier counterparts. In fact, each one-percentage-point drop in mortality rates corresponded to a rise of, on average, 93 likes on a given hospital’s Facebook page.

We can assume this is partially because dead people aren’t logging into Facebook. Living people, on the other hand, are a lot more likely to “like” the page of a hospital that just saved their lives (as are their relatives).

Another fairly predictable conclusion reached by the study authors: High satisfaction rates on patient surveys correlated to a higher number of “likes” on Facebook.

Again, all this seems obvious. But the study shows Facebook may be a legitimate proxy for judging hospital care, as patient satisfaction and mortality rates are generally considered reliable metrics of overall hospital quality.

In other words, when you see a hospital with a lot of likes, you can go ahead and assume its patients are happy—and that a lower percentage of them die every day, as well. In a world where online reviews of medical care are usually underpopulated and littered with misinformation, Facebook may just provide the most reliable hospital data set around.