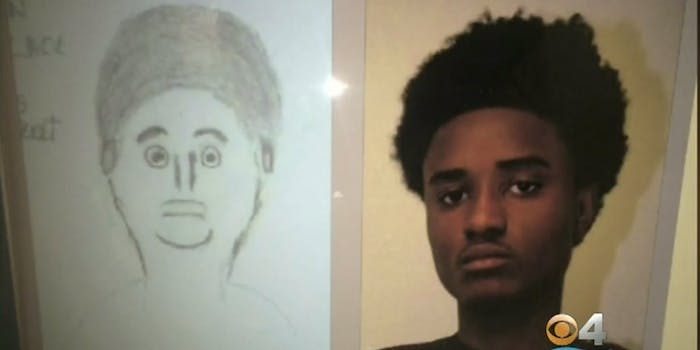 While suspect sketches are supposed to aid police in the search for possible suspects, it’s unclear whether or not this one did much more than provide a couple of chuckles.

Looking for someone involved in the 2014 murder of Rabbi Joseph Raksin, Miami-Dade Police officers released the following sketch. 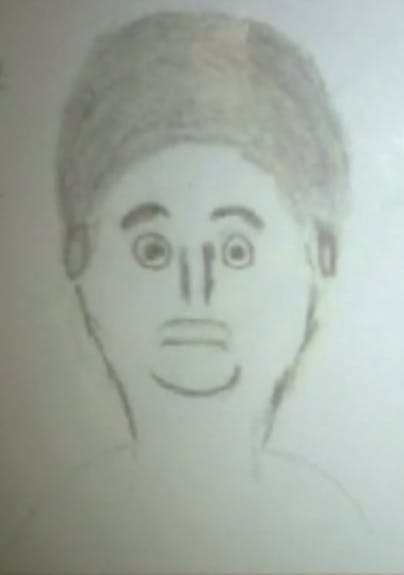 While the drawing is supposed to depict a human, it looks to have more in common with the green clay humanoid character Gumby. There’s hardly a real nose, the ears are just two little ovals, and overall there’s pretty much no detail whatsoever. It hasn’t been confirmed whether the sketch directly lead to police arresting 15-year-old suspect DeAndre Charles, but you can decide for yourself on the resemblance. 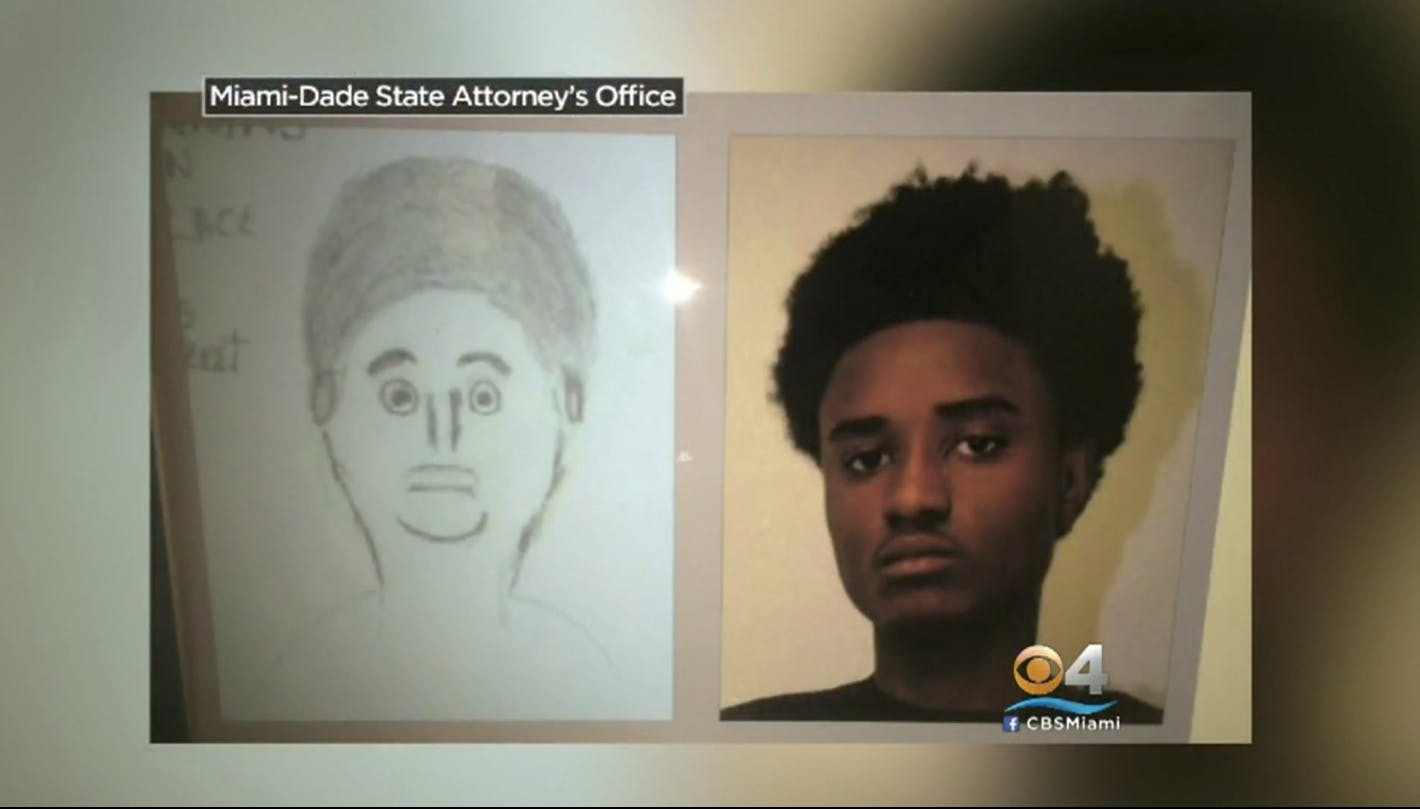 We’re not sure what’s funnier: having this sketch posted everywhere online and on television or State Attorney Katherine Fernandez Rundle waving it around at a press conference. 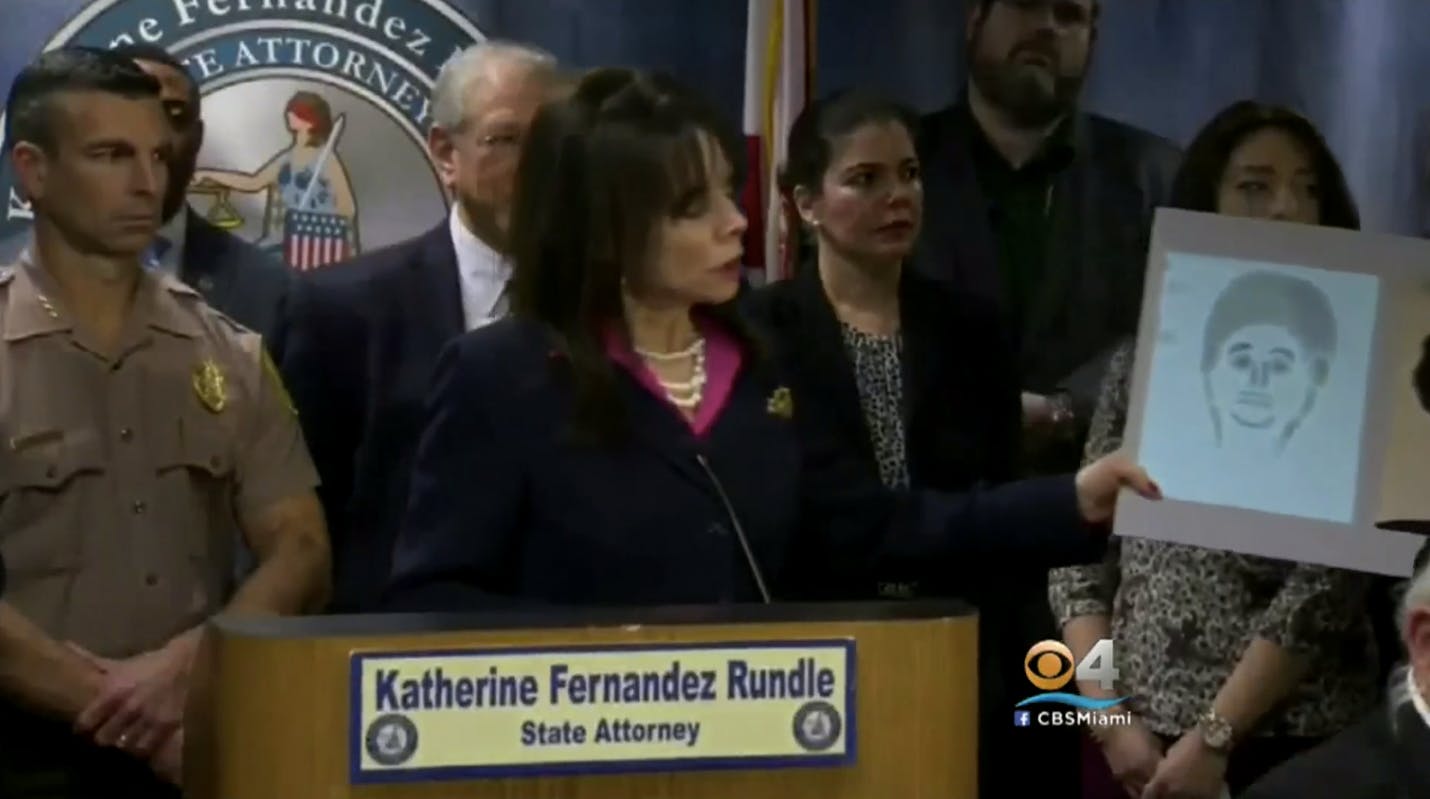 Are witnesses sure they saw Charles? Maybe they saw the Alabama Leprechaun. But hey, it wouldn’t be the first time that a crude amateur drawing proved key to a criminal investigation.