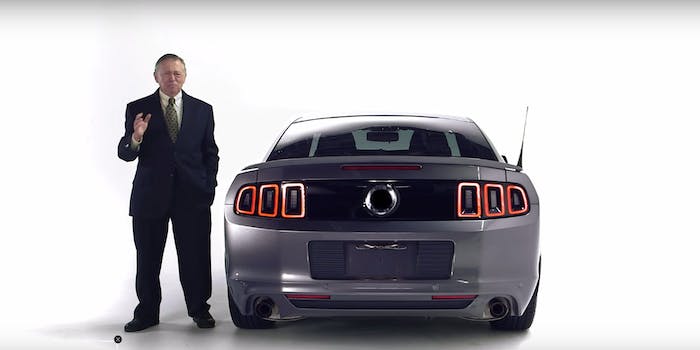 Who doesn't love spending thousands of dollars on a metal box with wheels?

Car commercials always make driving look wildly exciting, glamorous, or both. But the sad truth is that if you have to buy a car, your main concern will be how much money you’ll have to pay a random guy at a car dealership.

Hosted by an aging car salesman, this fake commercial points out every depressing truth about buying a car, zeroing in on the tragic pointlessness of making cars look cool.