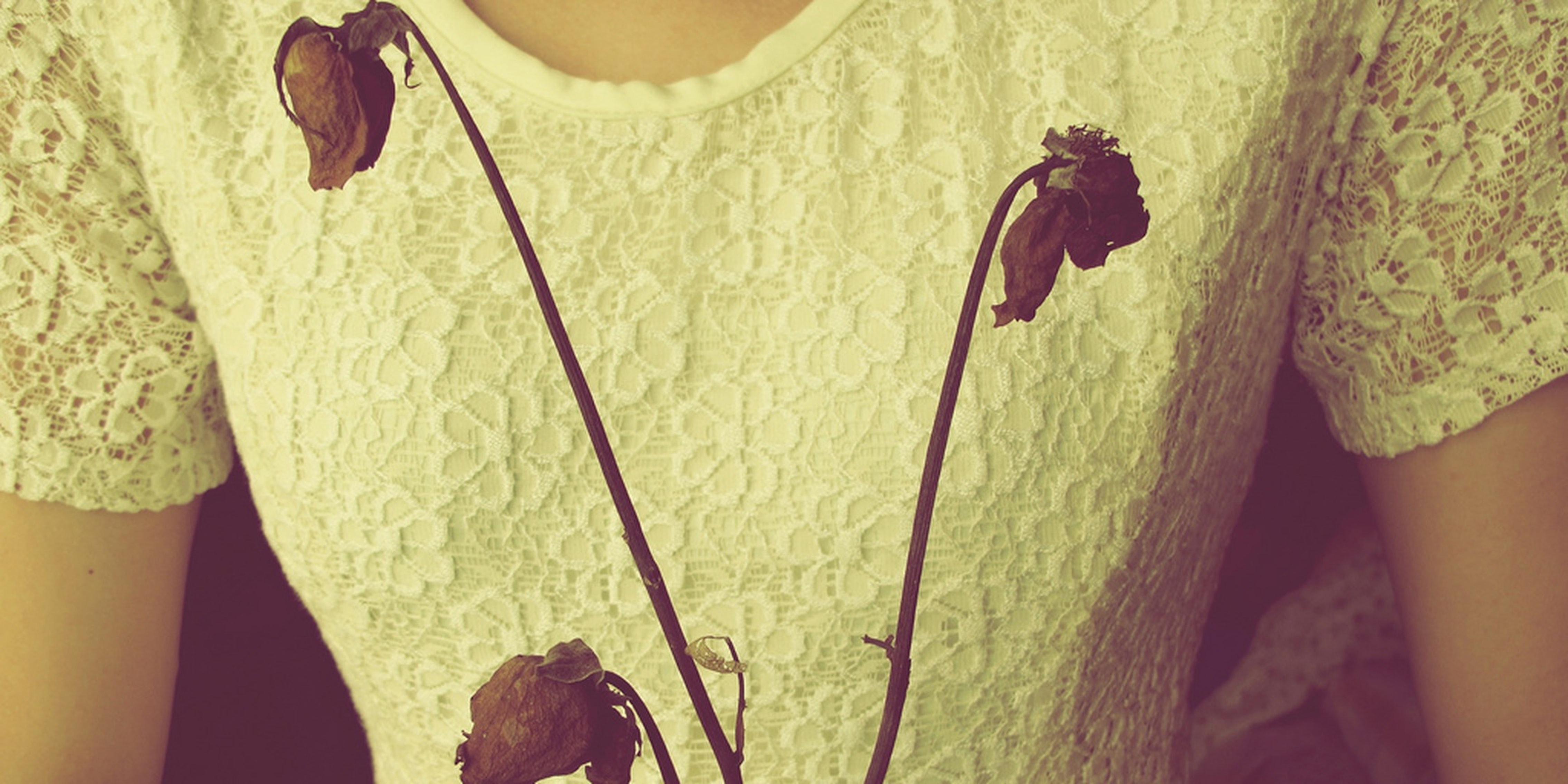 This is why you’re a ‘bad feminist’

Do you feel bad about enjoying housework or taking your husband's last name? You're not alone.

I have a pop culture problem: I really, really love Lana Del Rey’s music. I listen to it almost every day. But I also feel really gross for enjoying music about unapologetically co-dependent women in abusive relationships, sung by a woman who apathetically claims to be “bored” by feminism.

In short, loving Lana Del Rey makes me feel like a “bad feminist.”

According to Roxane Gay, author of the essay collection Bad Feminist, I don’t have to beat myself up over it:

I want [readers] to recognize the ways in which popular culture are damaging for women and people of color, while also acknowledging that it’s okay to consume this popular culture. We are, after all, only human.

Gay’s book addresses the cognitive dissonance many young feminists feel in the 21st century: the internal conflict between feminist ideals and the realities of the imperfect self. We feel shame or shamed for engaging in certain politically incorrect behaviors. This feminist “imposter syndrome” has the effect of robbing women of personal autonomy, ironically defeating the purpose of feminism entirely.

I had a feeling that I wasn’t the only one who struggled with this, so I conducted an informal poll on Facebook. I learned that many of us have our feminist identities called into question by both ourselves and others on a constant basis. While I think it is important to view our misogynistic culture with a critical lens, I also found it interesting how much we fret about whether or not we’re “doing it right, “as well as rushing to police other people’s “bad feminist” behavior.

I heard a lot of these reasons repeated over and over again by different people.

The funny thing is we are sometimes made to feel like bad feminists for completely contradictory reasons. My friend, Pixie, has felt harshly judged for her polyamory and sexuality in general. “Self-proclaimed feminists have intentionally excluded me…based upon what they imagine/fear my sexuality implies,” she told me. “Once I wasn’t allowed at a Thanksgiving dinner because it was assumed my lover and I ‘wouldn’t be able to not have sex’ while there. What must these people think I do at family get-togethers?”

Blogger Rashaun, on the other hand, has felt judged for being too “prudish.” Rashaun said, “Years ago I was much less sexually active than my feminist peers, and I was regularly teased about this. People challenged my identity as a sex-positive feminist.”

For others, a feminism can feel at-odds with other aspects of their personal identity.

In Jera’s case, it’s her spirituality. “As a Christian, some of my friends ask me how I can be a part of a misogynistic system,” Jera stated. “I believe that feminist Christians have to work harder to both understand the cultural context of our faith, how feminism fits into it, and serve as positive examples for both.”

A.B. struggles with feminism on the basis of their androgynous gender identity.

[I’m a] bad feminist because I’m AFAB (assigned female at birth) but don’t ID as one, nor do identify with women and women’s experiences in many ways, but I’m typically read as one. What I’ve experienced is kind of analogous to what bisexuals experience: you’re not considered legitimate, you’re ‘betraying’ women, trying to assume male privilege, ‘special snowflake syndrome,’ etc. Kind of ‘you’re not welcome here because you’re not a Real Woman,’ despite enjoying all the benefits of sexism because I look like one. It honestly took me a very long time to come to terms with feminism due to my gender dysphoria.

For pro-domme Erin Black, it’s a question of having a “politically incorrect” career. “Having active conversations about sex work sometimes leaves me feeling like a cog in the patriarchy machine, despite the fact that I absolutely love my job,” Black said. ”But then I think about TERFS (trans-exclusive radical feminists) and SWERFS (sex worker-exclusive radical feminists) and realize that simply because my value system isn’t completely in line with what’s considered to be ‘good feminism’ by some, my brand of feminism is actually more inclusive.”

Black raises an important point: should the feminist movement as a whole automatically reject sex work (or transgender people, or Christianity, etc.) because some individuals (who probably are not sex workers, trans, or Christians) think it is problematic? Shouldn’t feminism be more about everyone’s right to pursue personally empowering and fulfilling lifestyles, rather than obsessing about how we “should” behave?

I think the hardest part of being a feminist in the 21st century is that feminism is presently a diverse and amorphous movement. The “party line” is often unclear, contradictory, continually shifting, and may not feel authentic or appropriate for everyone. Our intersectional identities as individuals are often far too complex to shoehorn into a one-size-fits-all feminist narrative.

For that reason I will argue that Lana Del Rey’s bad boyfriend anthems resonate with me more as a feminist than manufactured “girl power” songs like Beyonce’s “Run The World (Girls),” the same “modern-day feminist” who encouraged us to “put a ring on it.” “Run The World” almost feels like a sad joke in a society where Hobby Lobby can legally refuse female employees birth control on moral grounds. On the other hand, I’ve personally lived through the narrative of “Video Games” and survived.

I think my friend, Caitlin, effectively summed up the real problem with our collective “bad feminist” complex—it ignores the bigger, more important issues:

One of my least favorite things about feminism as I’ve experienced it, which is the near-constant policing of other women’s lifestyle choices, as if pointing out all of the ways in which another woman is ‘patriarchy compliant’ qualifies as activism. Meanwhile, domestic violence and sexual assault are still experienced by a huge number of women (and men, too), trans women are being assaulted and murdered, reproductive rights are being eroded, and poverty is increasingly feminized. I feel like there is some real serious shit to be worked on, but it gets passed over in favor of yet another slapfight over whether or not it’s feminist to get your pussy waxed or to stay home with your kids.

Unfortunately, we do still live in a complex and confusing patriarchal nightmare. We sometimes do have to be “bad feminists” to be true to ourselves—and even to survive. At the end of the day, I don’t think there’s any such thing as an objectively “good” feminist, and I applaud Roxane Gay for bringing this issue to light. It’s time to drop the judgmental attitudes and recognize that as feminists we all share a common goal: empowerment and equality for people of all genders.

Photo via kamerakarrie/Flickr (CC BY 2.0)