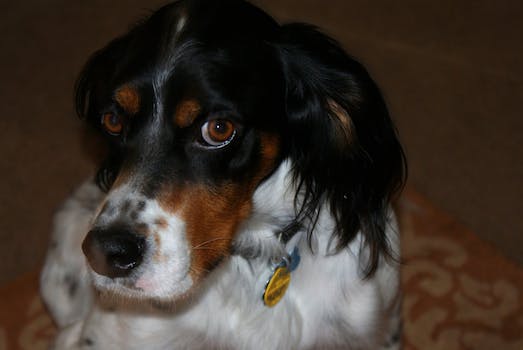 Man has a stern talk with his roommate’s guilty dog

She's not getting out of this one so easily.

Some dogs may think they can get away with everything until they can’t. But bless them, they still try their darndest to suck up anyway.

In this instance, C.J. Huffman’s roommate’s dog ripped up her foam bed just one day after her owner bought it for her. It was probably a really nice bed, too. And now it’s gone and been ripped into shreds. She tried to get out of it, naturally, with what must be her usual love and charm.

“This is our conversation an hour after I caught her chewing up her bed,” Huffman wrote. “I didn’t yell or get angry we simply had a talk about it. A serious talk.”