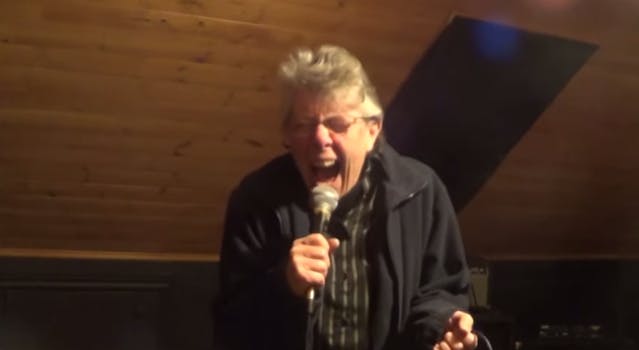 Grindcore group Corrupt Leaders needed a guest vocalist while recording their latest album, so they asked frontman Rain Forest’s 66-year-old mom to rip apart her vocal chords in the studio.

She was game, and the results aren’t bad—her howl is guttural, primal, and intense, enough to hold its own above machine-gun double bass drums and drop-D tuning.

Here’s a photo of the band’s latest lineup, which sadly does not include Grindcore Mom. 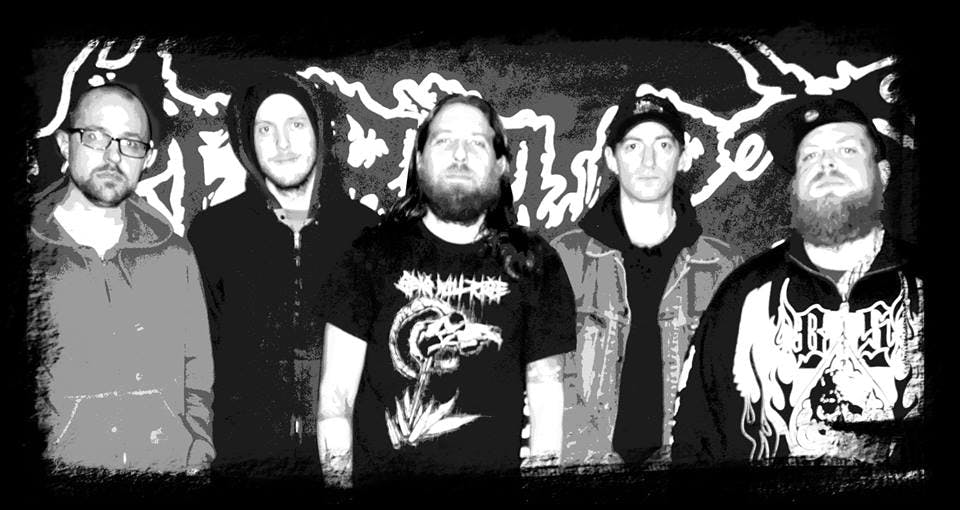