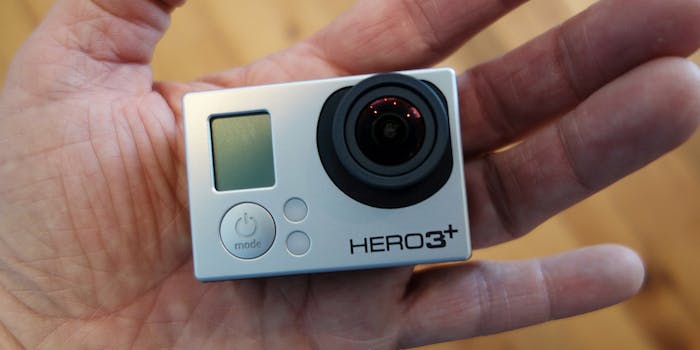 GoPro unlocks the mysteries of the pneumatic tube

All the exploration with none of the claustrophobia.

While we know more about space than we do about our oceans, we know even less about the mysteries of a pneumatic tube. Yes, these enigmas of the drive-thru bank are so curious they might as well be magic. But thanks to technology, you don’t have to pull an Augustus Gloop and stuff yourself inside the pipe to unlock its secrets.

With the assistance of a GoPro, these Norwegians endeavored to traverse the great unknown that lurked inside of the tube system of Parliment. The footage that resulted can only be described as a cross between being shot into space and exploring the intestines of a robot in some sort of bizarro episode The Magic School Bus.

While it’s no GoPro inside a dishwasher, it’s still worth watching. Here’s to you, tiny camera! Never stop venturing inside weird machines or giving us tours of animals’s mouths.

Correction: The maker of this video, Aslak Gatas, is Norwegian. We regret the error.