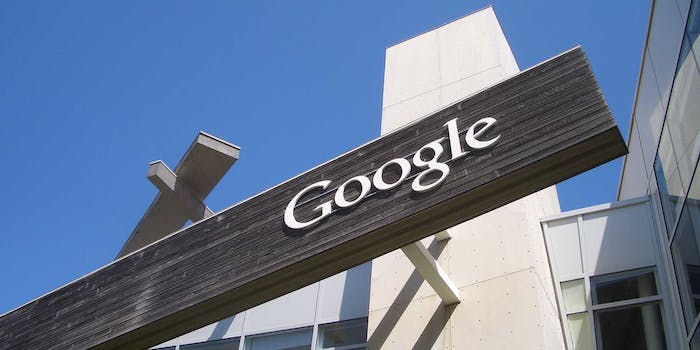 A class action lawsuit filed against the tech giant alleges that Google’s terms of service did not explicitly explain to users that their emails would be intercepted and scanned by the company. As such, the plaintiffs claim the company violated federal and state wiretapping laws.

Google filed a motion to dismiss the suit in U.S. District Court of Northern California, arguing that users gave their implicit consent to have their emails scanned.

However, judge Lucy Koh denied Google’s request, explaining that “a reasonable Gmail user who read the Privacy Policies would not have necessarily understood that her emails were being intercepted to create user profiles or to provide targeted advertisements.”

Google defended its scanning practices by pointing out that they allow not only for advertising but for spam filtering and “security.”

The company’s argument for scanning emails echoes that of the National Security Agency after former intelligence contractor Edward Snowden disclosed secret documents outlining the U.S. government’s massive Internet spying operation. Similarly to Google, the NSA defended its actions as a necessary violation of privacy for the sake of security.

In the case of Google, the advocacy group Consumer Watchdog called this argument “tortured logic.”