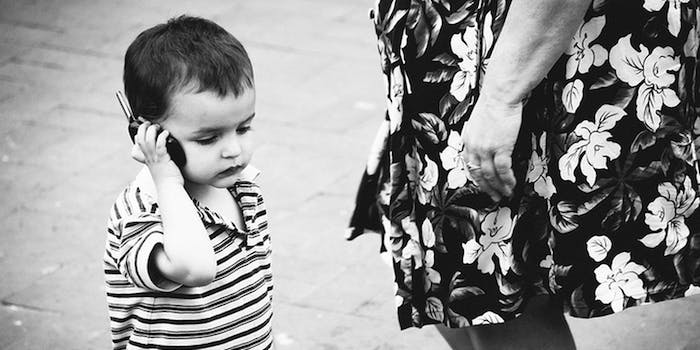 He wasn't even trying to win her back, either.

A man in France is facing 10 months in prison after his ex-girlfriend reported him for texting and calling her more than 20,000 times in less than a year after they broke up.

The unnamed 33-year-old man, who lives in Rhone, now admits that “it was stupid,” but at the time he appeared quite adamant about getting his ex-girlfriend to thank him for fixing up their apartment. He’d call and text her upwards of 73 times per day. When she blocked his number, he called her parents.

“At the time, my logic was that, until she returns the money … or at least says thank you, I would not stop the calls,” he told a court in Lyon.

She eventually did thank him, in a meeting organized by a mediator. According to court records, the man has not contacted her since.

No matter. He’s now in jail for 10 months—six of which have been suspended—and must pay a €1,000 fine (roughly $1300 U.S.), in addition to undergoing psychiatric treatment. No doubt, he’s barred from any further contact with that ex-girlfriend of his.

H/T The Guardian | Photo via Derekolson/Flickr (CC BY 2.0)