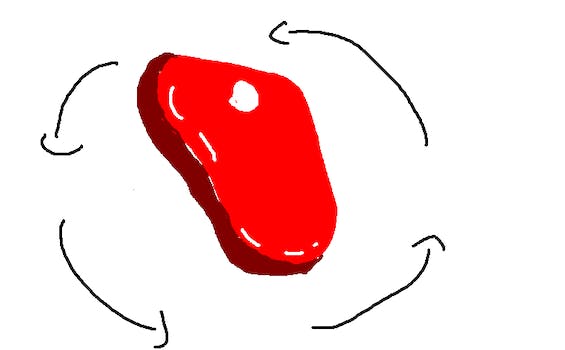 A man who hacked the Wi-Fi on Florida State's Panama City campus and allegedly redirected users to a version of the shock site Meatspin is now facing felony charges.

A man who hacked the Wi-Fi on Florida State’s Panama City campus and allegedly redirected users to a version of the shock site Meatspin is now facing felony charges.

Engineering student Benjamin Blouin, 26, admitted to police that he hacked the school’s wireless Internet to expose its security flaws. He has been charged “with offenses against computer users, a third-degree felony,” the News Herald reported.

The hacking occurred on March 1 after students and employees on Florida State’s campus reported how they were being redirected to Meatspin.com, a site featuring a video clip of two men having sex set to Dead or Alive’s song “You Spin Me Round (Like a Record),” when accessing the Wi-Fi.

“Police arrested Blouin after a meeting with administrators following the incident, which lasted roughly 30 minutes, he said,” the Herald reported. “He never denied redirecting users, but he said he didn’t choose the site they would be redirected to.”

Blouin has since been suspended from the university and has spent at least one night in jail.

Florida State has since shut down the Wi-Fi and is in the process of adjusting the software to force users to log in to use it.

The original Meatspin website recently expired after about eight years. In its absence, at least one mirror site (NSFW) has been created.